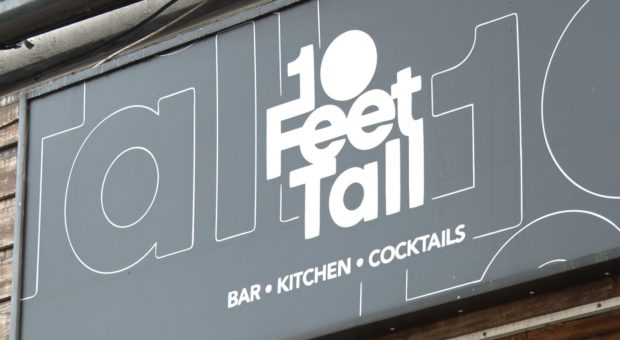 Cardiff Council has confirmed that the live music venue will be turned into a restaurant and shops.

The controversial plans were announced suddenly in January, and given the go ahead at a by the planning committee at a council meeting last night.

Staff from the much-loved venue resigned in January after learning of the plans, saying they had was “no prior knowledge” of the proposals.

The plans show the owners will redevelop the building to include a restaurant as well as office space on the upper floors.

More than 50 objections were made in response to the plans, as well as an objection from Cardiff Central MP Jo Stevens. 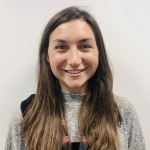