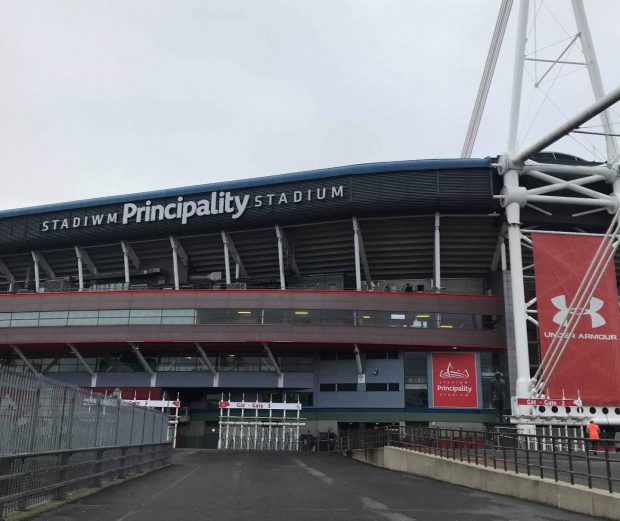 CJS News spoke to one catering worker, who wished to remain anonymous, who is contracted by a third party to work casually at Principality Stadium. She says that it is often difficult to make ends meet.

“As a postgraduate student, my loan doesn’t cover my fees and my living costs so I need a part time job to keep up with that.

“Unfortunately due to the low wage, I have to work more hours to make up for it. The more hours I work, the less time I can spend on my masters.

“Ideally, the real Living Wage would be really helpful”.

The Real Living Wage is an hourly rate of pay set at £9 an hour outside of London. It is calculated according to the basic cost of living in the UK, and employers choose to pay the Living Wage on a voluntary basis.

“Due to the sporadic nature of the Principality Stadium events calendar […] we do employ some contracted workers at, infrequent, peak times.

“We do not seek to dictate to these contractors, who provide some cleaning and catering staff, the terms upon which they must employ their own staff and do not feel in a position to do so”.

A recent poll shows that seven in 10 people want to see sporting organisations pay their employees the Real Living Wage.

Citizens UK say that these organisations have a responsibility to ensure their workers and fans live do not live in poverty.

They say the need is urgent, and that the public – especially sports fans – agree.