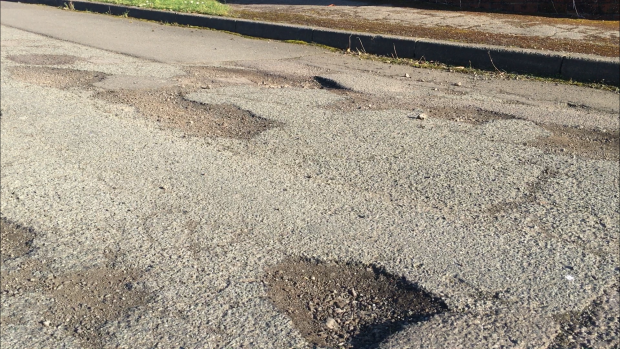 People living in North Cardiff say potholes are putting their safety at risk.

Potholes are a familiar sight on roads in the city.

Residents have been complaining that there are more and more potholes appearing on the roads and they are not being dealt with properly.

One road, Clos William in Rhiwbina, is covered in potholes and there are concerns that cars will be damaged or someone might get hurt.

I tripped over a pothole on Broadway before Christmas. I now have sacroiliac ligament damage and awaiting physiotherapy.

I had to have 2 new front tyres recently and the mechanic said they were worn mostly due to the tracking being off, which is often caused by….potholes. They’re especially bad in Whitchurch.

Jayne Cowan, Conservative Councillor for Rhiwbina says, “In the last few years particularly, because the investment isn’t there, we’ve just seen a massive deterioration. As opposed to the council excavating and doing a decent job, they botch it. If the Council did one decent job, that would hopefully alleviate that.”

She went on to say that residents and Councillors are “frustrated” about the issue.

Cyclists have also warned of the danger cycling on roads with potholes.

One resident who wished to remain anonymous, says he had a crash on his bike by hitting a pothole. He says he was lucky not to be seriously injured.

The Council said in a statement that it will be investing an extra one million pounds for the repair of roads. With the budget set to be approved this Thursday, residents hope that potholes in the city might become a thing of the past.

A spokesman for Cardiff Council said: “In the UK, there is a national backlog of road repairs in the region of £12bn.

“The Council carries out a variety of road works across the highway network including reconstruction, re-surfacing, surface patching and treatments as well as temporary repairs to potholes. The problem of potholes does increase in the winter months due to freezing temperatures.

“These pot holes are repaired temporarily until a long term solution can be provided – which requires more extensive patching or resurfacing of the road.” 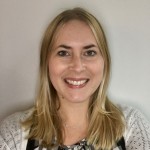