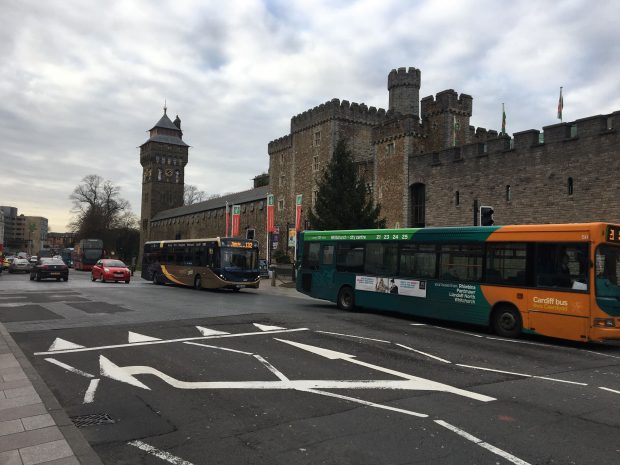 Pressure is mounting on Cardiff Council to introduce a clean air zone in the city centre.

If introduced, all vehicles would be charged but campaigners are particularly worried about the impact it would have on cars which account for eighty percent of all traffic pollution across the city.

Rhys Taylor, from the British Lung Foundation Wales, is in favour of introducing a clean air zone charge, claiming there are many benefits.

He said “evidence shows that people in cities with less congestion and pollution feel much safer when going about their shopping and daily business”. Taylor also explained how higher traffic pollution levels severely endanger children and toddlers who are at a similar height to car exhausts.

But some small business owners in the city are cautious about the campaign as they believe a charge could impact the number of customers coming into town.

But Mr Taylor says businesses have not been affected in countries who have introduced a charge.

“Cities with cleaner air actually have a higher footfall than cities like Cardiff which have a problem with congestion and air pollution.” Taylor claimed this was once again due to people feeling more comfortable spending time in a cleaner environment.

Although support for a clean air zone charge may be on the rise, it is not clear how much the charge would actually be. But Mr Taylor says it’s the only way forward to deal with pollution.

“The cleaner your car is and the more modern your car is, the less you’ll have to pay” he said. This would then help encourage those who regularly visit the city to invest in more economical cars.

A petition to introduce a clean air zone has been posted online and Mr Taylor hopes it will gather support to put further pressure on the council to consider the proposal. 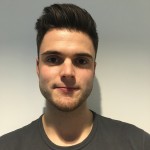