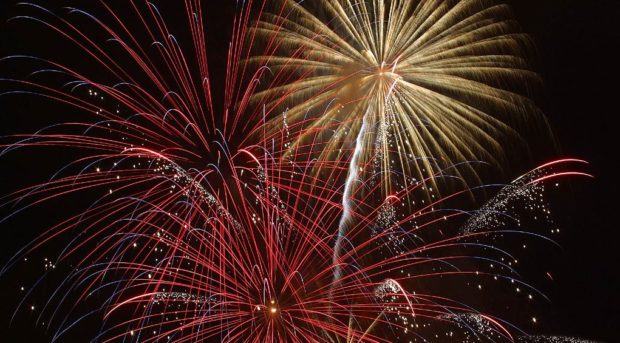 Cardiff Council and the UK government must do more to protect animals from fireworks according to residents and the RSPCA.

The calls follow a vote by Caerphilly County Borough Council (CCBC) on Tuesday to limit the impact of fireworks on pets.

CCBC’s action will include pressuring the UK government to limit fireworks to ninety decibels and the council introducing public awareness campaigns around major events.

“Some of these events aren’t ticketed and there is no insurance or health and safety.”

“You also have people getting hold of fireworks who shouldn’t, like children.

“I sympathise with calls for fireworks to not be accessible other than at organised events.”

Sandrey says she is regularly contacted by residents about the impact fireworks are having on pets.

“Sparky reacts very badly. He will shiver and find something to hide under.

“He finds that entire period between Halloween and New Year very traumatising and it’s horrible to see.

The RSPCA has welcomed CCBC’s decision with is in coordination with their Bang Out of Order campaign. They say they hope Cardiff will follow suit and set a further example as the capital city of Wales.

They say they respond to hundreds of calls about animals suffering from the effects of fireworks every year.

Research by the charity shows that nearly half of dogs in the UK experience distress because of fireworks.

They say the public should be allowed to choose whether to attend displays or host their own.

They also say that there are many quieter alternatives available and companies like them will respond accordingly to any further legislation.

Four welsh councils have voted to support the RSPCA’s campaign so far.

Cardiff council are yet to comment in response to the latest calls from residents. 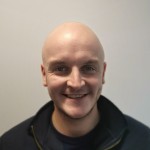