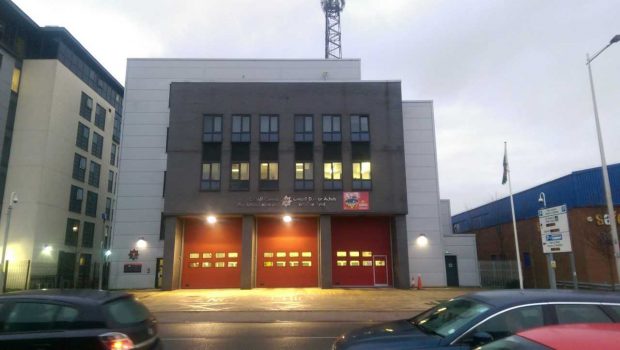 The City Council say proposals to reduce the number of councillors on Fire and Rescue Authorities across Wales will lead to a democratic deficit.

At the moment Cardiff Council has five councillors on the South Wales Fire and Rescue Authority. But under Welsh government plans that would be cut to one.

Similar cuts would affect other local authorities around the country.

It’s part of wider plans to change the way the services are funded and managed by local authorities.

But Cardiff Council say they won’t support the cut in councillor members.

The council say “This reform would… represent a reduction in the Council’s proportional membership of the FRA from 21% to 10%, when the Council currently contributes 24% of funding contributions for the FRA.

The Liberal Democrat Councillor for Pentwyn, Dan Naughton, says these reforms would not just be a loss for Cardiff, but all large authorities.

“Obviously Cardiff’s population is bigger, so there would still be a bigger share of funds collected from Cardiff.

Members of the public have until February 5th to respond to the reforms.