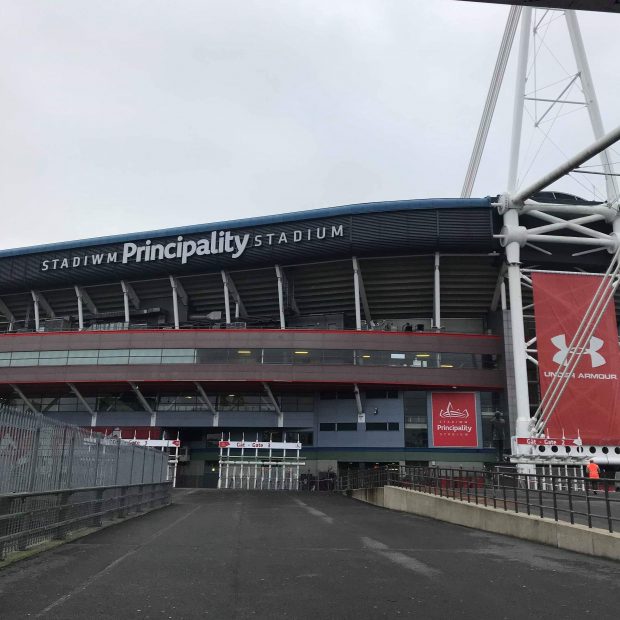 Cardiff Council are considering a levy on sport and music tickets to help the clean-up operation after big events.

The city hosts a number of high-profile events each year which attract sell-out crowds at venues like the Principality Stadium. The council say in June this year, they collected twenty tonnes of extra litter from Cardiff streets after four Ed Sheeran concerts.

The Council say the plan is only in the discussion phase. Cabinet member for Clean Streets, Recycling and Environment Michael Michael, who introduced the idea of a ticket levy, says “we want people to come to Cardiff. We are one of the world’s leading events cities” and added “the fact that we are the nation’s capital and we are an events city needs to be taken into account” when considering the proposal.

But Conservative Councillor for Llandaff, Sean Driscoll, is concerned at the prospect of a ticket tax. He said “at the moment there’s no indication of how much that levy is going to be. We’re concerned that the levy will just be passed on through ticket prices to visitors, and it will be seen as a tourism tax”.

He stressed that Cardiff is in competition with other British capital cities like Edinburgh, and that the Welsh capital will be left behind if it pursues taxes like this.

Cllr Driscoll added that the levy could negatively “impact small businesses in the city which are crying out for business… we need to work hard on getting more people in the city”.

A recent report sent to the Council Cabinet states that “a review will take place on whether a levy can be added to tickets, e.g. concerts at stadiums in Cardiff, however, no route has currently been identified to support a levy on tickets for events”.

It is not yet known when the Council will take a final decision on the levy. 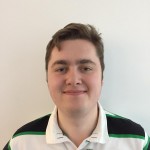