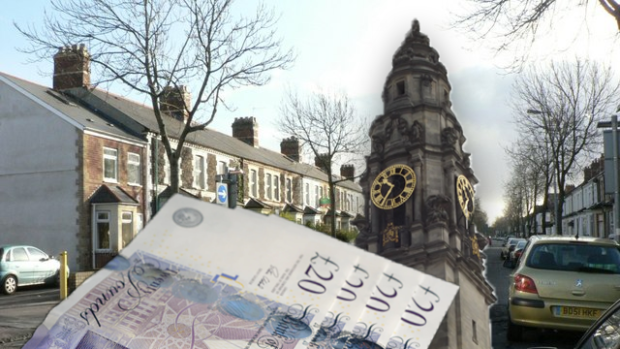 People living in Cardiff will see a 4.5% increase in Council Tax from April this year.

At the annual budget meeting last night at Cardiff’s County Hall, the council cabinet celebrated a narrow victory, with 36 councillors voting in favour of the proposed budget to 34 against.

The Conservative Party councillors all voted against the sharp rise in Council Tax and have themselves suggested a 1.9% rise. Conservative councillor, Adrian Robson who is leader of the opposition, believes far too much money is wasted and the services on offer aren’t good enough.

“The service that the council provides are not up to scratch… You hear countless examples of potholes being repaired several times, well that’s not economical .”

What does this rise mean?

Under the newly agreed Council Tax the average household will pay more than £1400 a year. This is an average increase of £63. Those facing the largest rise in Council Tax can expect to pay £88 a year more than they do now.

Leader of the newly formed Welsh Nationalist Party, Neil McEvoy, is worried of the effect this rise could have on the most vulnerable in Cardiff. He says, “I’m thinking really of people who really struggle at the minute to pay bills, to stay afloat financially and they are hit with another tax increase.”

But the Labour Party, whose budget this is, thinks the annual increase is a small price to pay for improvements to services. Labour Councillor Stephen Cunnah says, “In percentage terms this is a 4.5% rise, but in actual terms you’re talking about around a pound a week for the average house. I don’t think it’s going to be a decisive things for families. I hope that families will be able to understand that’s a trade off for the services they receive.”

Council Tax contributes to services such as waste collection, parking control and libraries. The rise will come into force in April. 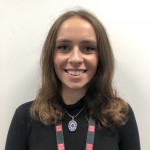