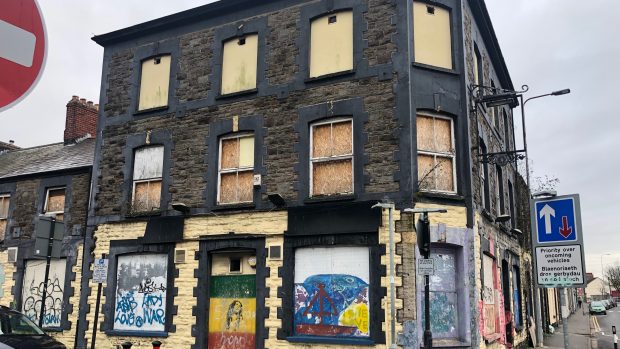 Residents in Cardiff have expressed concern over the closures of pubs in the city to make room for flats, student accommodation and small supermarkets.

Since 2003, nearly 40 pubs in and around Cardiff’s city centre have been forced to shut their doors.

Adamsdown is one community that has been badly affected. In 1985, the neighbourhood was home to 13 pubs, some of which dated from 19th Century. Fast forward to the present day, however, and that figure has dropped to just three.

Local Councillor, Owen Jones, says “A lack of pubs can hinder the social fabric of communities big and small.

“It’s a disappointment to see so many of them go. A pub is a great place for people within the neighbourhood to get to know one another and build that sense of belonging to a community. More needs to be done to help pubs evolve, not just in Adamsdown, but across Cardiff.”

A local resident also said “Cardiff has lost too many of it’s proper pubs. We have clubs, takeaways and restaurants, but we’re [Cardiff] running out of proper old fashioned pubs.” 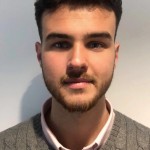