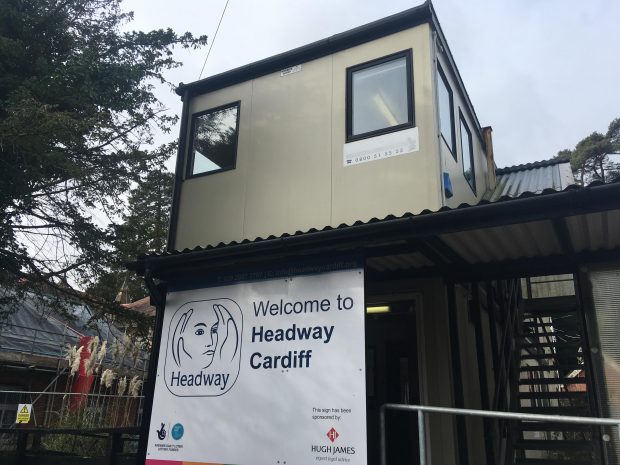 A Cardiff charity is going to have to cut the support it provides to people with serious head injuries.

Headway is based in Rookwood Hospital in Llandaff. It provides support for people with head injuries to help them become independent and relearn basic skills.

The charity applied for lottery funding this year but they were unsuccessful. This means they’re going to have to cut back some of their services.

Kathryn Jones is the head of fundraising. She said “We’ve been really fortunate for the past three years to have big lottery funding . . . unfortunately it’s come to an end, we did reapply but it’s such a competitive process that we were unsuccessful this time”

The charity have had £300,000 of  lottery funding for the last three years. The loss of funding means that they’ve had to stop helping people with benefit claims.

Rebecca Pearce is the charity’s CEO and she’s concerned about people with head injuries struggling in the benefit system.

“They have to justify and explain their disability and the kind of emotional and mental health impact of that is huge. People really do feel like they’re on trial and when you’ve already had something as horrific happen to you as a brain injury, you don’t want the trauma of that.”

The charity gets very little government or council funding so they rely on grants and donations to fund their work.

They’ve put out a plea for support on social media and they’ve set up an official donations page.