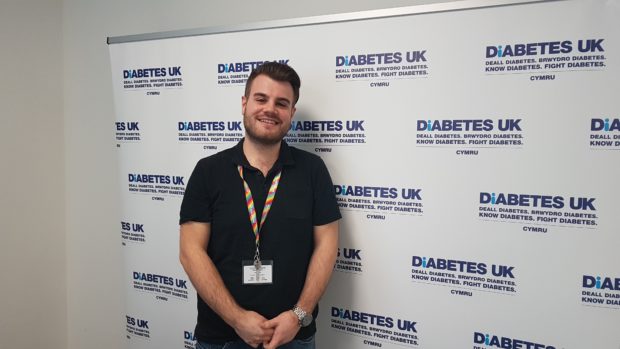 A new report from Diabetes UK Cymru has revealed that Wales is facing an “urgent health crisis” as 7.6% of Welsh adults are living with diabetes.

The report shows that the number of people diagnosed with the condition since last year rose from 194,693 to 198,883. This is the highest rate of increase anywhere in the UK.

The report also reveals there could be as many as 61,501 undiagnosed people living with untreated symptoms of diabetes in Wales. This bring the possible total number of people with diabetes in the country up to 260,000.

Josh James from Diabetes UK Cymru says that “Wales is a obesogenic society” meaning that life in Wales encourages people to eat unhealthily and not do enough exercise. The charity said lack of action by the Welsh Government was partly to blame.

He also said that it has the “highest rates of obesity in Western Europe not just the United Kingdom.” This has a direct impact on the rates of diabetes in the country.

Diabetes UK Cymru also said that previously, not enough had been done to help reduce diabetes in Wales. However, a new strategy to fight obesity from the Welsh Government ‘Healthy Weight, Healthy Wales’, shows “that the Welsh Government are taking the threat of diabetes seriously and trying to fight the public health crisis” that it poses.

Data from Public Health Wales shows that 60% of adults in Wales are now overweight or obese. While not all cases of type 2 diabetes are related to being overweight, it is responsible for 80 to 85% of someone’s risk of developing the condition.

Other factors include age, family history, and ethnicity, with people of African-Caribbean, Black-African, and South Asian decent being the most at risk.

The Welsh Government says it has “adopted a whole-system approach to encouraging healthier lifestyles and helping reverse the trend of people developing type 2 diabetes.” It also said it “will be taking to achieve positive changes” and “have prevention at our core and include funding health boards and partners to develop a range of obesity support services.”