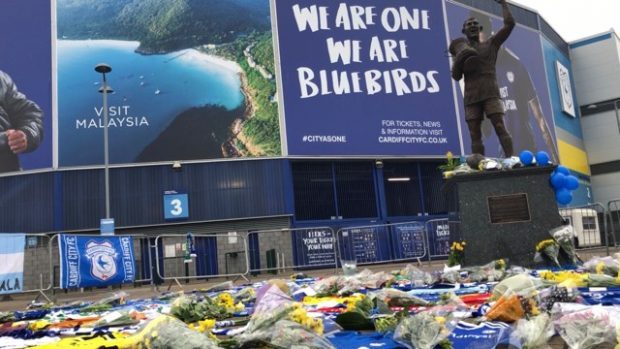 The family of footballer Emiliano Sala have made a heartfelt tribute, after his body was identified yesterday.

Sala’s body was recovered from the wreckage of a crashed plane, which was discovered on the bottom of the sea north of Guernsey on Wednesday and he was identified by the Dorset coroner yesterday.  So far there has been no reported trace of pilot David Ibbotson.

The player was signed by Cardiff City from Nantes, but his privately-chartered flight from the French city to the Welsh capital disappeared on 21 January and he never played for the team.

The footballer’s family are being supported by specially-trained family liaison officers.

In a statement, the family said: “We would like to thank you for all your signs of affection and support in what is the most painful time of our lives. Seeing the whole world mobilised to support us in our research has been an infinitely precious help.

“Thanks to you, we are now able to mourn our son, our brother. On this Friday morning, our thoughts go to David Ibbotson and his family, hoping that the authorities will do their best to find him.”

In a post on Instagram, Sala’s sister Romina said: “Your soul in my soul, it will shine forever thus illuminating the time of my existence. I love you, tito.”

Cardiff City issued a statement saying: “We offer our most heartfelt sympathies and condolences to the family of Emiliano.

“He and David will forever remain in our thoughts.” 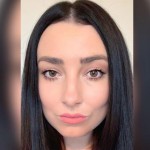