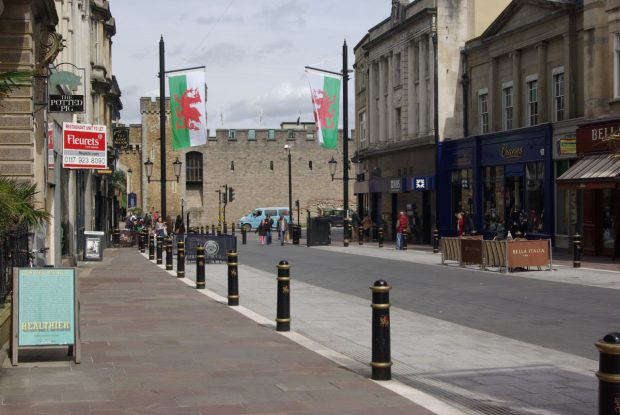 The Federation of Small Business in Wales has welcomed an extension of business rates relief for small High Street retailers.

The new policy was announced yesterday by Finance Secretary and First Minister elect, Mark Drakeford. It means current relief rates will be extended until 2020. Businesses who benefit from the scheme will receive a discount of up to £2,500 on their rates.

Local authorities will also be given an extra £2.4m funding to address specific local concerns, which will be financed through the funding given to councils through the Revenue Support Grant.

The rates relief was first implemented by the Welsh Government in 2017 to aid retailers struggling after the revaluation of business rates by the Valuation Office Agency.

Research published by the Centre for Cities found that shops in South Wales are particularly vulnerable. Newport was found to be one of the emptiest high streets in the UK, with 24.33 per cent of retail units in the city centre lying vacant.

Ben Francis, the FSB’s Wales policy chair, said that the high cost of business rates was a key factor detracting from the performance of town centres.

“Business rates are an important part of the wider conversation about how we ensure that the future of our towns is sustainable and dynamic. A £2500 rates bill cut will have a huge impact on many firms, but there is still more work to do to ensure that this system provides businesses with the certainty that they need, and we look forward to working with Welsh Government on this and many other issues”.

In a report on the future of Welsh towns, the FSB found that in addition to business rates, demographic changes, changing consumer habits and the growth of and the risk of ‘urbanisation’ and being engulfed by larger cities were key threats to many Welsh High Streets.