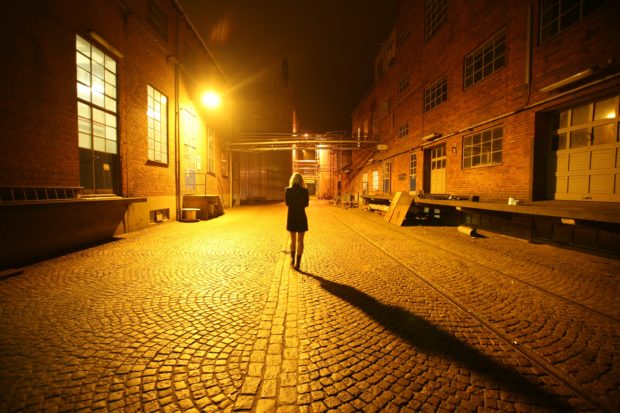 A woman from Cardiff wants to set up a Facebook group to help make walking home at night safer for women.

Twenty two year-old Sophie Miles works in Cardiff and, like many young women, says she doesn’t feel safe when walking home from the city centre at night.

She noticed an increase in the number of posts from women on Facebook claiming they had been harassed and so came up with the idea of a group or Facebook chat.

The group would give people the opportunity to contact others walking alone on a night out or from work. They are encouraged to post or write a message to meet in a safe place so they can walk home as a larger group.

Sophie graduated from Cardiff University last year and said she wished something like this existed when she was out with friends.

“When I was in University I think I could’ve benefited from a similar thing. I was friends with a lot of people who enjoyed leaving early, which is fine. But then you’re always stuck because you don’t want to get a taxi on your own. You want to put your money towards other things.”

Cardiff Women’s Aid work to help women experiencing, escaping or at risk of any form of violence or abuse. They think the idea is a good one but it would only be a temporary solution.

Venice Fielding is from the charity. She said it’s great to see that women are looking out for each other but it puts the onus onto women to keep themselves safe rather than tackling the bigger problem of harassers.

“In the long term, if we aren’t addressing male violence against women in a more structural sense, it can lead to victim blaming.

“So Why didn’t she use the buddy system? Why was she walking home on her own when there was another option?”

The charity are currently planning to launch a survey on International Women’s Day to find a way forward.

If you are ever in immediate danger, call 999. 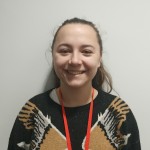