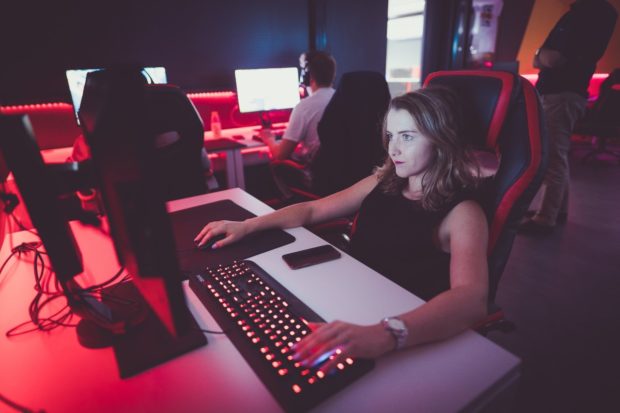 More funding and educational support is needed to make sure that young people in Wales can seize opportunities in the emerging field of eSports, say gamers.

Esports – competitive gaming, often streamed to millions of people online – is massively popular amongst ‘Gen Z’, the generation born in the new millennium, who have grown up in the digital age.

More than half of young people surveyed by Barclays said that they’d rather be an eSports gamer than a doctor or a lawyer. 70% also said they watched friends or professional gamers online, on platforms like Twitch and Youtube, and it’s meant that more young people are now considering eSports as a career.

The industry remains ‘grassroots’ here in Wales, according to John Jackson from eSports Wales, but with the multi-billion pound industry gaining a following worldwide, including here in Wales.

But as the top level of the industry becomes ever more lucrative, breaking into eSports remains difficult, and is often not viewed as a viable career choice. Julia Cwierz was the first person to win the eSports scholarship from Roehampton, she says after that, people began to take her career choice seriously.

Julia is currently studying to become a solicitor, and hopes to go into law in the eSports industry – law firms are now taking eSports clients like sports teams. For people like Julia, this means an opporunity to make a living from her passion.

John Jackson at eSports Wales believes that the real opportunities in the future lies in the other jobs that it creates; it’s not just the competitions, but the ecosystem of jobs existing around professional eSports.

‘It’s very comparable to football; you haven’t just got the players, it’s the event organizers, the people who work in the stadiums, the people who do the marketing. I think going forward, a lot of their careers are going to be alongside [eSports].

eSports Wales will be hosting the Welsh Open in March. The organizers will be hoping to uncover more promising talent who can grab online traffic, and sponsors, in the future. 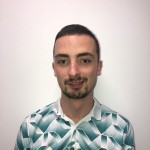