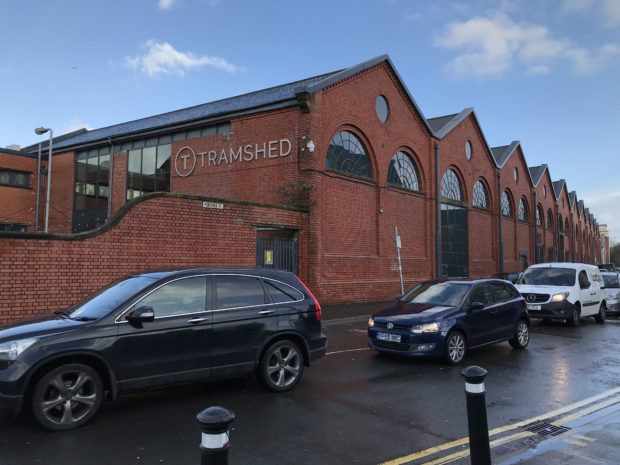 Popular Cardiff music venue Tramshed wants to increase its number of club nights from 21 to 31 per year.

With its current licence, the Grangetown bar can open as late as 3AM when it hosts live music events, but it is applying to increase that number by almost half.

​Despite the venue stating it believes its application is “entirely acceptable” in terms of its impact on nearby homes, it has caused upset among locals. Many people in Grangetown are concerned about late night disruption to their homes and potential vandalism to their cars due to drunken antics.​

One resident posted on Facebook to say that the venue’s wishes to hold more events “feels like a nightmare”.​

Grangetown councillor Ash Lister told CJS News that Cardiff Council has heard concerns from residents about people urinating in their gardens, as well as litter and bottles being left outside their homes. He said: “Tramshed are doing their best but unfortunately it’s the event goers who are causing the issues afterwards”.​

Tramshed says there have been no complaints about its events so far. And with many music venues in Cardiff shutting their doors, including Gwdihw, there have been calls for Tramshed to put on as many events as it can that promote and celebrate the Welsh music scene.​

Another resident said on Facebook: “I think that the Tramshed is a fabulous asset for Grangetown and Cardiff as a whole. I think it should be supported. But agree there should be a sensible approach to late nights”.​

Councillor Lister says it is important to have a “conversation with Tramshed”. He said it is essential to make the police and the community aware of potential disruption that could occur.​

Tramshed is still waiting for its application to be approved, but the increasing number of concerns about it mean the venue will have to consider these as the consultation period progresses.​ 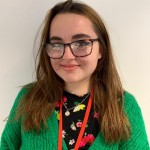