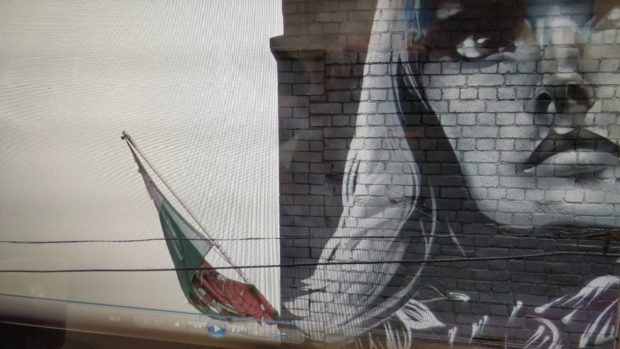 Indie legend, Gruff Rhys and his band were the latest musicians to be caught out by Cardiff’s tough parking restrictions outside one of the Welsh capital’s leading live music venues.

The band were fined yesterday while they unloaded equipment from their van ahead of their gig at Clwb Ifor Bach on Womamby Street.

He took to Instagram to call out Cardiff Council’s contradictory stance on promoting live music in the city.

Cardiff has recently set up a designated music board to protect and celebrate its independent music credentials. In the past year, many of the city’s live music stalwarts such as Gwdihw and Buffalo Bar have closed their doors. 10 Feet Tall on Church Street is also in an uncertain predicament.

Cardiff is one of many city’s across the UK that is celebrating BBC Radio 6 Music’s Independent Venue Week. The number of live music venues across the UK has declined by 35% in the last decade. The week is a response to this and aims to promote independent music and venues.

Music fans have taken to social media to attack the council’s parking policies. Leigh Jones, who runs Riff Rock Records used Twitter to quote the council leader’s words back at him.

Jones noted that, ‘Last October, Huw Thomas said “Our ambition is to transform Cardiff into the first UK city where music is incorporated into the structure – that means everything from planning and licencing to social well-being and tourism.”

Huw Thomas has stated that the Cardiff Music Board agreed in its first meeting to look at the issue as a matter of urgency, but stressed that “if someone parks where they’re currently not allowed to, you can hardly blame a traffic warden for booking them.”

The music board is currently carrying out an inquiry into the decline of venues in Cardiff and will review parking on Womamby Street as part of its next meeting. 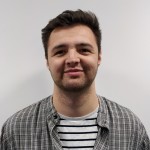