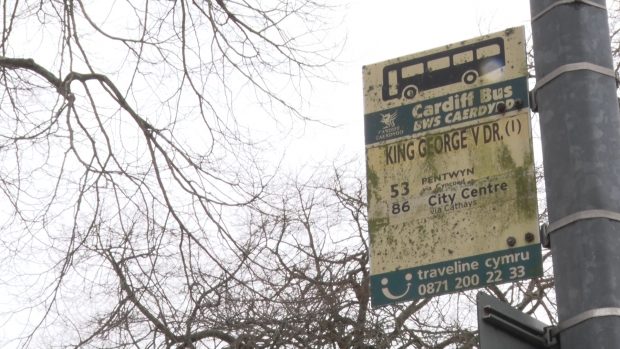 More than 380 residents in Heath have signed a petition to save three Cardiff Bus routes.

Residents have said the routes are essential and are “vital” for the elderly and vulnerable of Neath to get around.

Cardiff Bus finished last year with a deficit of £1.9m and say cuts are expected as a cost-saving measure.

The petition needs 500 signatures to force a debate in Cardiff Council. Heath Councillor Graham Hinchley says the 86, 53 and 51 routes are vital and called on the Council for a response.

He says “We [the Council] propose a bus route social subsidy… worth £750,000 to preserve these route… Elderly people who are isolated need these bus routes, they can’t afford to go without them”. This subsidy will act as a safety net for the services which are all non-profit routes for Cardiff Bus.

Andrew Potter a Transport Lecturer at Cardiff University  believes despite the petition the routes may still be in danger. He says the subsidy may extend the services by a year, meaning the response by the Council is very much a short term solution. The campaign group behind the petition, the Heath Resident Association, don’t offer solutions to extend the services. But Cllr Graham Hinchley believes “more deregulation is needed to ensure non-profit routes don’t get out of hand again”.

Mike Strutt, a founding member of the Heath Resident Association, says he signed the petition because he believes having “a bus service is a [human] right” which wasn’t being provided by Cardiff Council. He says the standards of Cardiff Bus have been “drastically low for sometime” and the cutting of these routes would be “horrific” to many Heath residents.

The routes are due to be cut on March 31st. Cardiff Bus have been approached for comment. 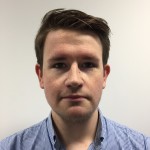