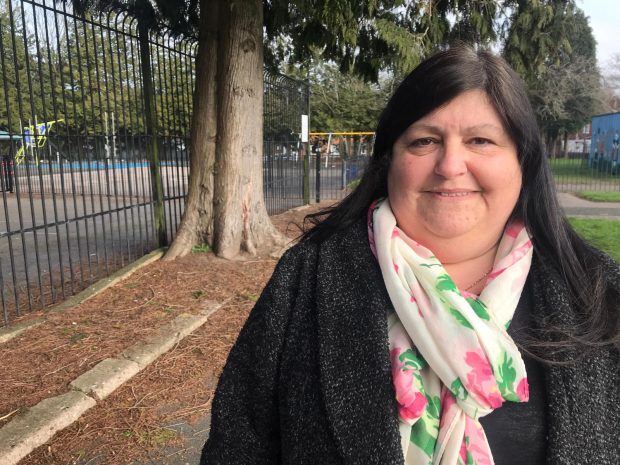 Plaid Cymru have won a seat on Cardiff Council in an unexpected victory against Labour in the Ely by-election.

The by-election was held yesterday following the death of Labour councillor Jim Murphy on December 1.

Plaid Cymru candidate Andrea Gibson, 57, a clinical psychotherapist from Ely, won the election with 831 votes and a 43 per cent share of the total.

Irene Humphreys for Labour came second with 779 votes and a 40 per cent share.

Huw Thomas, leader of Cardiff’s Labour-controlled council described the win as a “bad day”and said time was needed for the party to “reflect, learn and rebuild”.

Andrea Gibson will now join the two Labour representatives for Ely, Russell Goodway and Susan Goddard, at Cardiff Council for her first meeting to set the budget next Thursday.

Ms Gibson said she did not sleep last night but is “over the moon” to have won.

She said: “If I can show them that I can be a good councillor and work hard come the next election or if there’s another by-election we will be fighting to take another seat. I can see us taking seats across Cardiff and that is our main aim; to take over the city.”

Independent AM Neil McEvoy who helped Ms Gibson run her campaign said: “It’s taken a lot of work over a long period of time to win in Ely. Finally Andrea Gibson has broken through. The days of Labour taking voters for granted in Cardiff is over. We will fight them for every vote.”

Protected: Coronavirus and the US Election: how the pandemic transformed the grassroots campaign