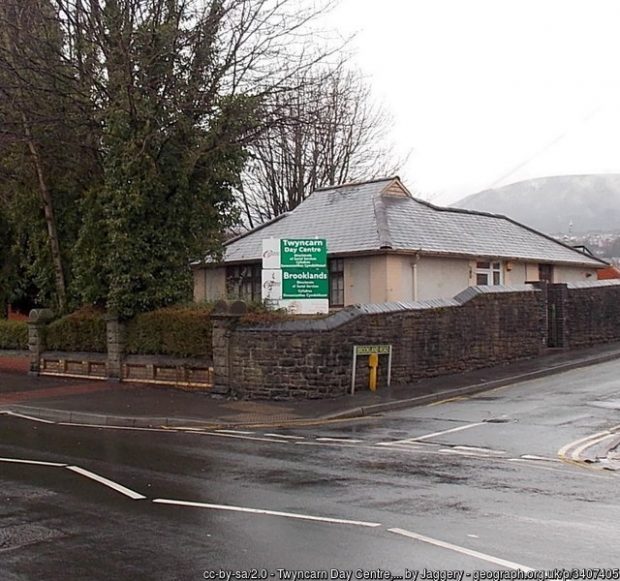 Caerphilly Council have proposed the closure of Twyncarn Day Centre in Risca, which provides services for the elderly and those with special needs.

The move comes amidst a series of cuts to social services, in order to balance the council’s budget for next year.

Local Councillor Bob Owens has said that the closure of the centre will place additional pressure on travel services in the area, as the only remaining centres are in the North of Caerphilly.

He has described the proposal as “A big loss for the South East corner of the borough.”

Caerphilly Council have cut more than £9 million from care budgets in the last five years, with the closure of the day centre part of a £2.2 million cut to social services.

The council have said closing the day centre would save £300,000. The centre is currently only at 60% capacity, and in a report the council have indicated they believe that the remaining services throughout Caerphilly are more than enough to cope with the increased number of patients.

But Risca West Councillor Owens says the people who use the services most will find it difficult to travel to the other centres.

He says that the proposed closure not only impacts the residents of Risca who need the services provided by the day centre, but all those similarly in need in the South of the borough.

He is concerned that these vulnerable people, some of whom have dementia, will either be unable to travel to these centres, or place an additional burden on assisted transport throughout Caerphilly.

In a statement the Leader of the Council, Cllr Dave Poole says, “Nobody would vote for any of these proposals if we were given the option of not having to – but sadly, we don’t have that option. It’s heartbreaking that we’re having to even consider some of the proposals that we are, but we have a legal duty to deliver a balanced budget and have no option.

“I really would encourage as many people as possible to get involved and have their say on the draft savings proposals through the public consultation”.