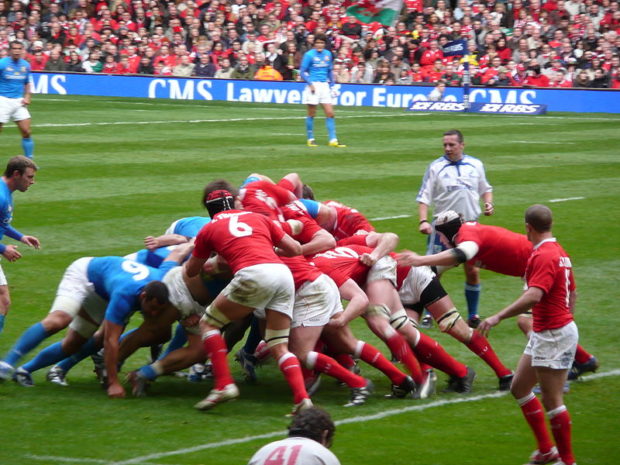 The Six Nations kicks off this weekend in Cardiff with the visit of Italy to Wales. Grand Slam holders Wales will be playing their first competitive game without manager Warren Gatland since 2007.

Wales enter the championship on good form. However, this is new coach Wayne Pivac’s first competitive game in charge, and nobody knows what to expect. Pivac has named a similar squad to that of Gatland, with only five new players making the final cut. Fans who are aware of Pivac’s time with the Llanelli Scarlets will be expecting more expansive rugby than under Gatland’s tenure. Wales have seen success under Gatland’s defensive style, and may take time to warm to Pivac and his team.

After the Wales game Ireland will host Scotland at 16.45 and then England visit France at 15.00. Scotland will be without star fly-half Finn Russell who was send home from their training camp earlier in the week.

The competition is set to be one of the most open in years. England will be feeling confident for their visit to France having made the World Cup final last year. France are also beginning a new era playing their first game under new manager Fabien Galthié.

Full fixtures for the tournament are below: 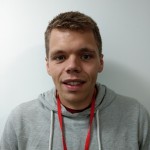