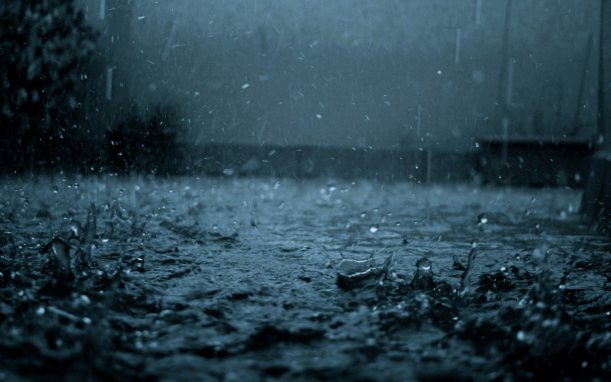 Winds of 90kph are set to hit Cardiff later today as Storm Gareth moves over Wales.

The Met Office has issued a yellow weather warning from lunchtime today until tomorrow, which means is likely to impact travel, with the worst weather expected overnight.

Cardiff Airport has also had difficulties, with flights to Edinburgh and Belfast being delayed.

There are minor delays on the railways. You can see the latest here

On the roads in and around Cardiff there are a number of delays. You can stay up-to-date on the latest via the Welsh Government’s traffic information service.

Boat trips between Cardiff and Penarth today have been cancelled.

“Turning very windy again this evening with gales around coasts and hills, perhaps severe in the northwest. Showers will be heavy and frequent with the risk of hail and thunder. Minimum temperature 4 °C” (Met Office)

Rugby big screen plans scrapped because of the weather:

Rugby fans will be disappointed to hear that there won’t be a big screen in Cardiff this Saturday. The plan was called off because of forecast bad weather; heavy rain is expected in the city.

Great day. I was at home in Warwickshire on the morning of the match and decided last minute that I couldn't miss it so raced back to Cardiff to watch it on the big screen. Got very drunk and a bit sunburnt.

The fact the a storm with a ‘Welsh name’ has hit Wales hasn’t gone unnoticed on Twitter. People are seizing the opportunity to talk about Welsh football superstar Gareth Bale: Commuters have had lots of disruption after the eastbound carriageway of the M48 Severn Crossing was forced to close.

There were delays on the M4 around Bridgend this morning.

Attn colleagues: today I am WFPCNO (Working From Parked Car Near Office) #StormGareth

What does a yellow weather warning mean?

“Yellow warnings can be issued for a range of weather situations. Many are issued when it is likely that the weather will cause some low level impacts, including some disruption to travel in a few places. Many people may be able to continue with their daily routine, but there will be some that will be directly impacted and so it is important to assess if you could be affected. Other yellow warnings are issued when the weather could bring much more severe impacts to the majority of people but the certainty of those impacts occurring is much lower. It is important to read the content of yellow warnings to determine which weather situation is being covered by the yellow warning.” Coronavirus, flooding and travel – Tuesday’s news as it happened