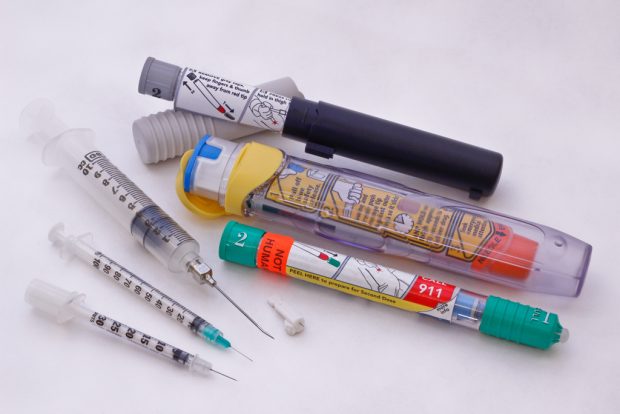 The substance misuse charity Recovery Cymru has called for increased awareness after figures revealed nearly 6,000 needles have been discarded in Welsh streets over the past three years.

Statistics obtained by the BBC name Newport as the worst affected area, with nearly 3,500 discarded needles this year alone, accounting for more than half the Welsh total since 2015.

Seven local authorities in Wales, including Cardiff Council, failed to respond to the Freedom of Information request, meaning figures could be significantly higher.

The Welsh Government have insisted they have not cut their substance misuse budget, with £22.6m per year going towards substance misuse programmes, aiming to reduce the number of viruses and infections caused by sharing equipment, and the reduction of ‘drug-related litter’.

Gareth Joseph, Facilities co-ordinator at Recovery Cymru, called for the introduction of ‘injecting suites’ for people to inject drugs as a means of curbing this growing problem. “If instead of that you have people injecting around the back of a bike shed, metaphorically, or in a phone box, it’s more likely they’re going to discard their equipment.

Mr. Joseph called on the Welsh Government to increase awareness of needle exchange services, as a way of limiting the number of needles that are discarded.

“Making sure the message that needle exchange services are out there is vital.

“It helps to prevent the stigma that will unavoidably attach to drug users if they insist on leaving their discarded equipment lying around, and it helps them because they get access to clean and sterile equipment.