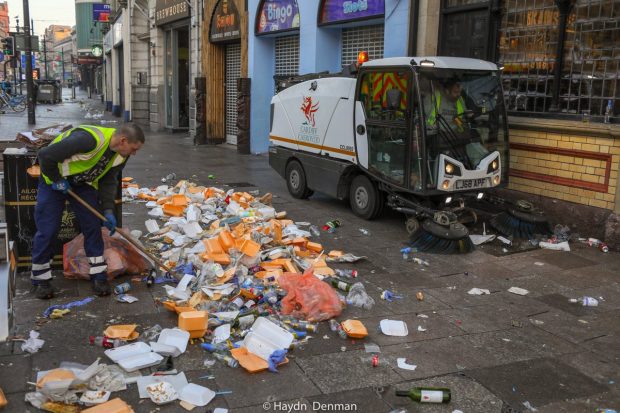 Wales beat England in the Six Nations on Saturday but the amount of plastic takeaway boxes left on the streets was less than a victory.

Vegware is seen as the environmentally friendly alternative to the traditional polystyrene containers used to carry chips.

But what is Vegware and why is there a problem with it in Cardiff?

Here we explain why it’s not as eco-friendly as you might think.

Wales beat England in the Six Nations on Saturday but the amount of plastic takeaway boxes left on the streets was less than a victory.
Vegware is seen as environmentally friendly but our reporter, Anna Palmer, explains the not-so eco truth here in Cardiff. ♻ pic.twitter.com/Lrza93BFoN

Vegware is one of the major brands that produce food packaging made entirely of plants instead of plastic.

Yes. Being plant-based means that the products are biodegradable.

For example, Vegware’s containers take up to 12 weeks to turn into compost in an industrial facility. It can then be re-used as soil. How do councils dispose of it?

It’s not compulsory for councils in Wales to invest in the equipment needed to compost these kinds of food containers.

This means that Vegware and similar brand containers can end up in landfill or being incinerated.

Caerphilly Council are the only known local authority in Wales who do compost the packaging.

Why do some businesses still use plastic alternatives?

Price is often used as an argument to stick to the traditional polystyrene makes.

Biodegradable packing is often more expensive to produce and dispose of, making the cost price higher. 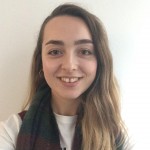