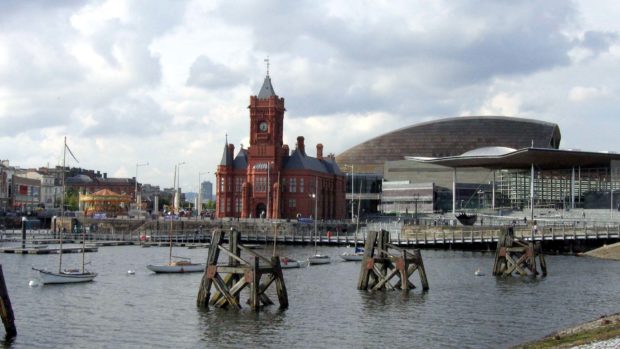 People in Cardiff are being warned that a sea level change in only 30 years could lead to mass flooding, leaving areas of Cardiff underwater.

According to a leading industry report, Cardiff is the sixth most likely city to be at risk of climate change. The Nestpick Climate Change City Index warns that Bangkok, Ho Chi Min City, Shenzen, Melbourne and Amsterdam are all at risk but Cardiff is the only British city to be included in the top 20.

The cities have been ranked on a number of factors including sea levels, availability of drinking water and how much the weather will be affected.

Sea level rise is the greatest risk for Cardiff with many parts of the city in danger of flooding.

Apart from the dramatic change to Wales’ coastline, these rising sea levels could have a severe impact on the property market in South Wales.

People living on floodplains around rivers in the UK have already faced problems in getting mortgages and insurance. If predictions are correct, by 2050, the sea-level rise will mean homes belonging to 300 million people worldwide will flood at least once a year.

Admiral Insurance Group said “with most experts agreeing that incidents of flooding are likely to become more commonplace, it’s sensible for anyone thinking of buying a home to do more research around the risk of flood”.