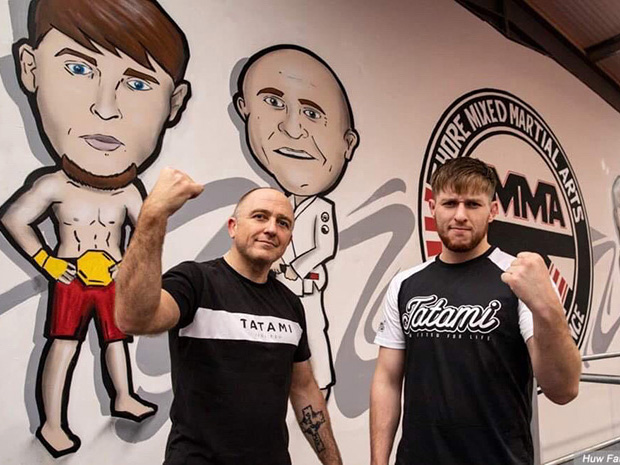 The pair have recently moved from the now-redundant Tillery Combat in Blaina to an upgraded and re-branded facility in Aberbeeg.

The opening day on November 2nd ran from 10am until 2pm and featured taster sessions in Brazilian jiu-jitsu and boxing as well as a meet and greet with Jack Shore and fellow Welsh UFC star Jack Marshman.

Jack Shore said: “It’s a bit of a surreal feeling. If you went back and asked me where I see myself in 18 months’ time, I may have said joining the UFC but not opening a facility like this as well.

“The new facility is on par with anything in the UK and Europe and even worldwide there aren’t many on par with it. For us to have that in a small Welsh town in the valleys is massive.”

The new gym features a fitness suite, a full-size competition cage and a large rolling area where MMA, Brazilian jiu-jitsu, muay thai, wrestling and judo classes will take place regularly across the week.

Richard Shore said: “Welsh MMA is in a really good place at the moment. We’ve seen it grow in the last five years, in particular through the Cage Warriors platform and through facilities like this.

“It’s a testament not just to myself but to the work the team have put in. I said three or four years ago that we’re heading in the right direction and it was a matter of time before we got to the UFC.” 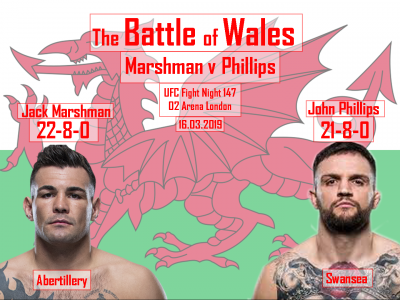