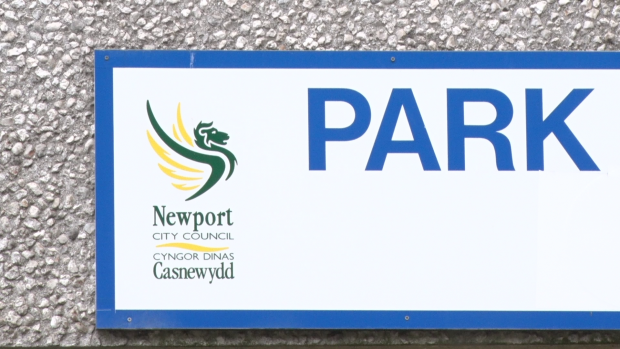 Business owners are calling on Newport council to reinstate free parking for shoppers in the city centre.

It currently costs £2.00 to park in Newport Council owned car parks for up to three hours. This will increase to £2.50 next month.

The previous Conservative administration in the city introduced two hours free parking for shoppers in 2008, but this was scrapped when Labour were elected in 2013.

Market traders in the city say that the cost parking puts people off coming into the city to shop. Butcher Michael Turner, who’s stall has been selling meats in Newport Market for three generations, told CJS News that small businesses are suffering.

“Any small business wants parking, its so transparent its unbelievable… But other stallholders in Newport don’t believe that free parking is the main issue putting off shoppers from coming into the city centre.

Mark Rogers, who runs Troutman’s Books, said the main issue was the fact that Newport’s offer as a city is “poor .

“It’s not good enough to attract people in. We have 20,000 people come in to the food festival once a year…They seem to be happy to come in, I hear no complaints about parking. The place is buzzing, because there’s something to come in to.”

“Free parking leads to increased footfall. Over the year’s in Newport it’s become a huge political issue, and that’s a shame because the people that suffer are the residents and our wonderful city centre traders. Councillor Chris Evans thinks that Newport City Council should use “creative” solutions to encourage more people to come into the city centre.

In a statement, Newport Council said:

“Car parking charges are only one of a number of factors at play in influencing footfall and city centre vitality. Typical examples were, availability of spaces, proximity to destination, traffic flow, signage, retail offer and security.

Current parking income not only supports the maintenance of off street parking assets. It also contributes to sustaining other council run city centre services against a backdrop of increasing demand and stakeholder expectation.”