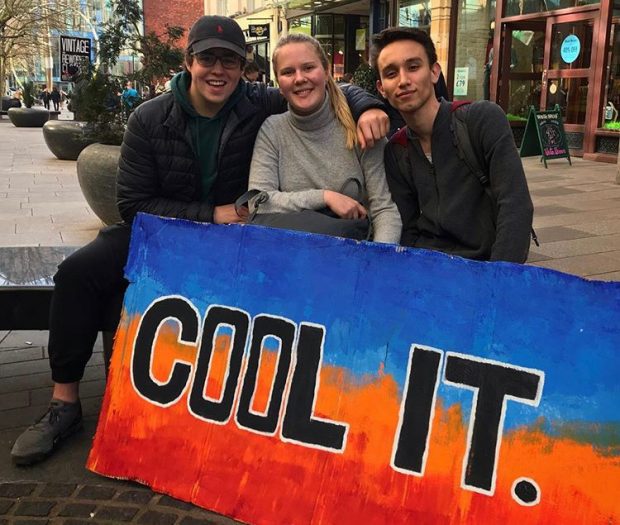 Hundreds of students will be skipping class today for the second time, taking to the streets of Cardiff as part of a global climate protest.

The move is part of the global initiative #schoolstrike4climate, inspired by Greta Thunberg, who protests every Friday outside of the Swedish Parliament.

Youth Strike 4 Climate comes in the wake of a UN report which warned urgent action is needed to limit global temperature rises which worsen the risk of drought, floods, extreme heat and poverty for hundreds of millions of people.

The march will go from City Hall to Cardiff Bay, demanding action on climate change by the Welsh Government.

Across the UK, students from 60 towns and cities are set to take part in what is the second strike of its kind, following a previous march last month.

We’ll have live updates throughout the day.

After marching through the city center, schoolchildren tried to get the Welsh Government to do more on climate change. They stormed the steps of the Senedd in hundreds, as part of the GLOBAL #Strike4Climate.

In a statement by the Government, they said that, “Young people can shape this debate by participating in a dialogue with schools, Welsh Government and others to bring about actions which will strengthen our response to climate change.”

“Ultimately, we want all our young people to be ethical, informed and valued members of society and these are the very same principles that will guide our new curriculum,” they said.

But campaigners are adamant that they’ll keep marching as long as action needs to be taken to halt the progress of the changing climate.

Look at all these amazing #youngpeople in #Cardiff standing up for their future! #climatestrike #schoolstrike4climate #FridaysForFuture https://t.co/rP2hHei1xw

11:43am: Young protesters reach the Senedd.

Inspiring turnout for the #schoolstrike4climate in Cardiff this morning despite the weather. #FutureGenerations #ClimateEmergency pic.twitter.com/I2GcydXqGQ

Beth Irving, the organiser of Cardiff’s #schoolstrike4climate says it’s important for young people to have their voice heard in the fight against climate change. pic.twitter.com/dDU197JtGa 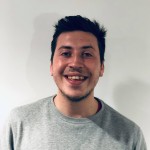