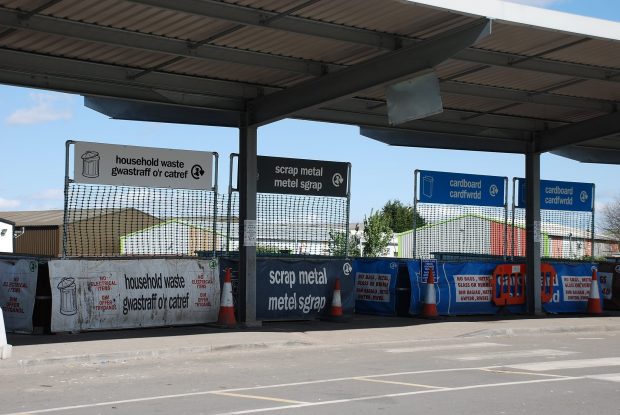 Cardiff council has shut the centre for at least two days, with no notice or detailed reason, prompting complaints it’s not encouraging people to recycle waste.

Anthony Slaughter, who is a member of the Green Party said: “It’s disappointing to hear it has been closed, without knowing the reasons why.

“It’s clearly frustrating for people that are turning up with the intention to recycle.”

He said the council might have valid reasons, but it’s frustrating for people who want to do the right thing and feel local authorities aren’t supporting them.

Residents became more frustrated when earlier this week the council released figures saying that only 69% of rubbish is recycled.

On Twitter, people were complaining about the system not encouraging them to recycle.

Cardiff Council tweeted only that the closure was “due to operational reasons” and have failed to give CJS News any more information.

Councillor Michael Michael, who is the cabinet member for clean streets, recycling and environment said: “People like to point out what goes wrong  but they don’t say what has gone right.

“People need to be educated on recycling and on what we are doing, if centres are closed or moved to different areas it’s because we are trying to improve the system.”

There is no indication when the centre will re-open. 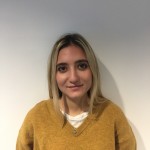