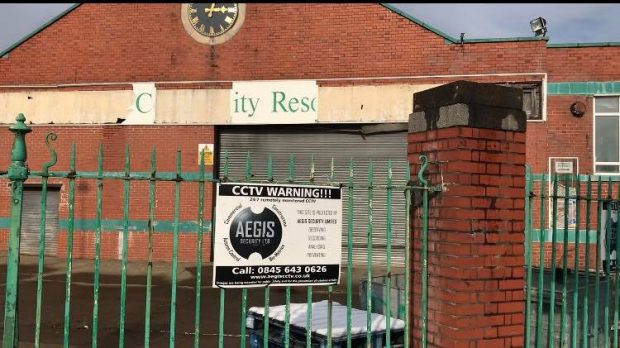 Plans to build a seven storey block of flats in Grangetown will remain the same despite privacy concerns.

Developers Rightacres, have responded to residents’ complaints about their plans to build the seven-storey block on Penarth Road.

They say they won’t be changing the plans after local people expressed concerns that occupants would be able to see straight into their homes.

Residents are also worried there isn’t enough car parking and it will make traffic congestion worse.

Cardiff council is due to consider the planning application for the flats, which would be on the site of a former bottleworks and cheese factory.

Rightacres have released a statement in response to residents and local councillors.

They’ve said the plans are in keeping with the local area and the benefits of the build outweigh the negatives.

In the statement they’ve said that reducing the height “would render the project unviable”  They also said that there’s no planning argument to suggest the building will invade people’s privacy.

The Labour Councillor for Grangetown, Ashley Lister, who opposed the development responded: “I’m a bit disappointed to be honest but I can see that Rightacres have actually made justifications in their response and really now it’s up to residents to take this 21-day period to respond”.