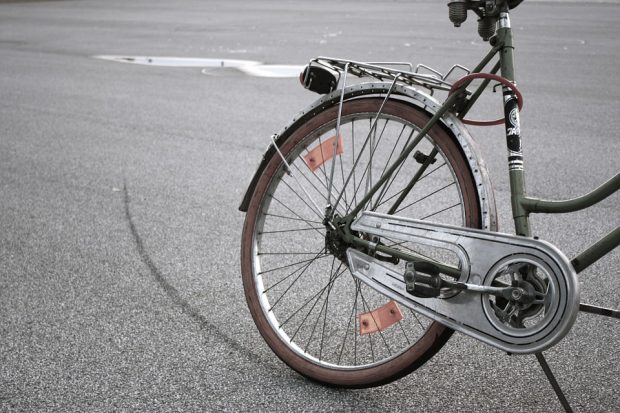 Local cyclists are concerned about cars parking in bike lanes on the new Plasdwr estate.

Road plans for the Plasdwr estate in Radyr were released yesterday, showing a mix of shared and segregated cycle lanes.

Cyclists took to Twitter to express their annoyance about the shared lanes.

Gwenda Owen, chair of campaign group Cardiff Cycle City said: “We actually looked at the development with Cardiff Council  . . . and on paper it looked quite good and all shiny and new.

“However we did warn of the problems where you have shared paths even when they’re segregated, if cars can park on them, people will park cars on them.”

Some paths on the estate have already been built, and pictures have been posted on Twitter of cars parked on those lanes.

Ms Owen said: “I’ve cycled past there a few times  . . . people are parking on the drop kerbs, on the paths.

“So if that’s happening at the beginning, that behaviour is going to be ingrained and those paths are never going to be useful.”

The Plasdwr developers team say they are trying to include active transport in the plans.

Councillor for Llandaff Sean Driscoll, who attended a recent community engagement meeting about the plans, has said some of the cycle paths would be segregated from walkers and traffic by hedges.