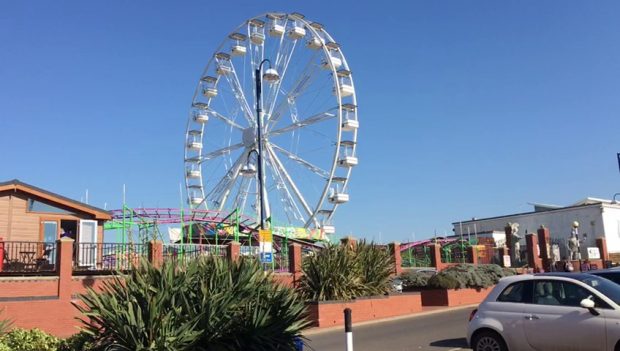 Almost 300 holiday flats could be added to Barry Island Pleasure Park along with new catering facilities.

The owner of the Pleasure Park, Henry Danter, outlined his plans in a letter to the Council.

His vision includes putting new flats around the fairground on the site of former nightclub KRs, above the old arcade and opposite the train station.

In addition, the site of the restaurant will be turned into an American Diner, with a wedding venue space next to it.

Mr Danter says “It would be a great advantage for the whole of Wales because if people come and stay here instead of just for the day, they can go to Cardiff and Porthcawl, and other places. It’ll give give them a reason to stay here and then go on and explore Wales

It would be a vast improvement to Barry and all the business owners on the Island. I’m totally convinced that it would really put Barry on the map as one of the top tourist destinations in Wales.”

The development would be welcomed by other traders in the town. Mark Mitchell owns the Beach Shop on the seafront. His family have lived and worked in the area for generations. He says “any visitor accommodation on Barry Island, from where I’m stood is more than welcome. We’re in desperate need of hotels, caravan parks, and chalets of any description

When we had Butlins, with the turn over of tourists, the place was alive. It’s still a strong day tripper resort, but it would certainly benefit by having overnight accommodation in any shape or form.”

The Vale of Glamorgan Council were unavailable for comment. Barry town councillors have said that they’re reluctant to comment on the proposals until the plans are formally submitted for consultation. 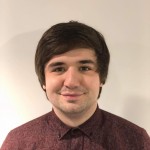