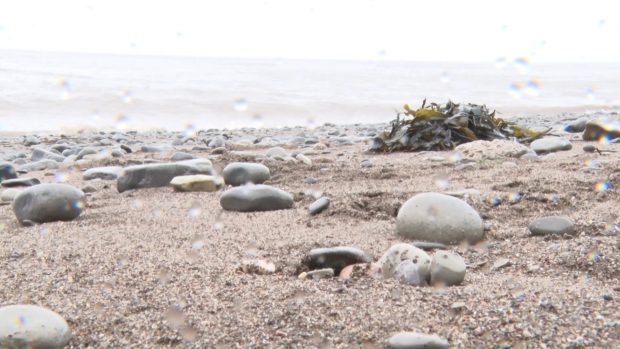 A new report by Vale of Glamorgan Council reveals plans to lift seasonal restrictions for dogs on Penarth Beach and Pier.

Under current rules, dogs are banned from both during the busy summer months of May to September.

Vale of Glamorgan Council are due to consider the recommendations at a Cabinet meeting on Monday. The plans, if approved, will then go before a full Council meeting.

In a report released ahead of the Cabinet meeting, the Council says proposals are “largely in accord” with the results of a recent public consultation on dog controls in public places.

Phil Rees, who owns the Olde Sweet Shoppe on the pier, says letting dogs on the historic tourist attraction is “a good idea […] providing they’re on the lead, safe and don’t foul underneath where people are walking on the beach”. But without a pier master, he says the new rules will be hard to enforce.

Others locals, like David Adams, are concerned about the impact of “owners who don’t clear up after their dogs” on visiting families.

In the report, the Council says its Officers recommend the changes “as [Penarth Beach] is not a bathing beach”.

Local dog owner Lesley Drane says the worries are not about swimming in the sea. She says there should be more bins and a bigger clean-up of the beach – including the removal of fish hooks – before dogs are allowed all year round.

The Vale of Glamorgan were not available for comment.

Campaigners call for action on fireworks