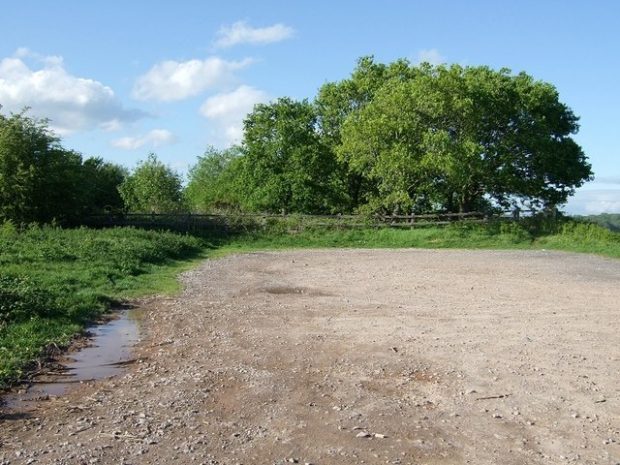 A petition has been launched in Rhiwbina to protect the land at the Wenallt, a woodland space in the area.

Residents are campaigning to block the access onto the main field from the car park, which they say is being used by joy riders, ripping up the grass and spoiling the area.

Amanda Anderson and her husband own Tree Control a tree surgeon company in Cardiff and are “passionate about the preservation and protection of the countryside and the wildlife.”

Mrs Anderson has launched a petition asking the council to take action and put bollards in place to stop vehicles getting onto the field. She says: “We obviously have a situation here which is going to be hazardous for people or animals unless there are some pretty prompt measures taken by the council.”

So far the petition has gained more than 200 signatures.

While the council have put in bollards before, residents say they were in the wrong place and haven’t made a difference.

Conservative Councillor for Rhiwbina, Jayne Cowan says: “I think the council should have listened a long time ago.

“The council did try by putting some inappropriate bollards up but I’ve raised it on numerous occasions and basically the council haven’t responded adequately.”

Without swift action Mrs Anderson says the situation is an “accident waiting to happen.”