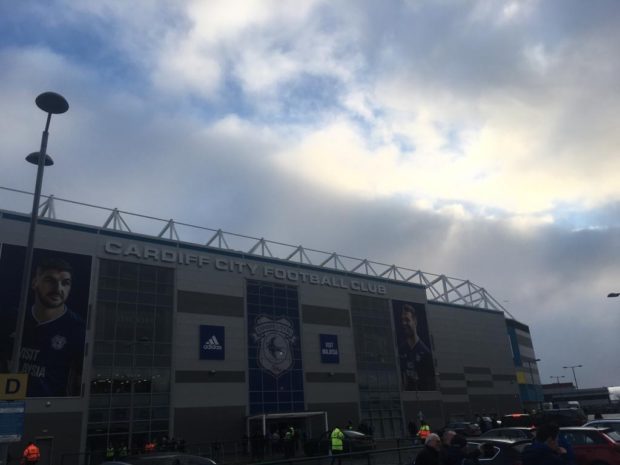 The community group , Keep Grangetown Tidy, says it is concerned about the amount of rubbish around Cardiff City’s stadium.

The group is particularly concerned about a patch of land which is at the rear of the stadium on Clos Parc Morgannwg.

There had been confusion about who was responsible for the land but Cardiff Council say it belongs to the club and it is their responsibility to clear the space.

Keep Grangetown Tidy Organiser Fiona McAllister says the land has been dirty for a long time.

“There’s a lot of litter there and it doesn’t look like its been cleared in a long time.”

Ms McAllister says that Natural Resources Wales have contacted them and suggested that the land be used as a community green space instead.

“It would be nice if it could be made some kind of community garden or community green space.”

“It is quite a nice patch of grass, there’s some trees and things on it. It could be somewhere where you have a few benches on it, people could sit and have their lunch.”

The council said that their waste enforcement team are looking into the matter.

Cardiff City Football Club has been approached for comment. 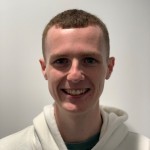