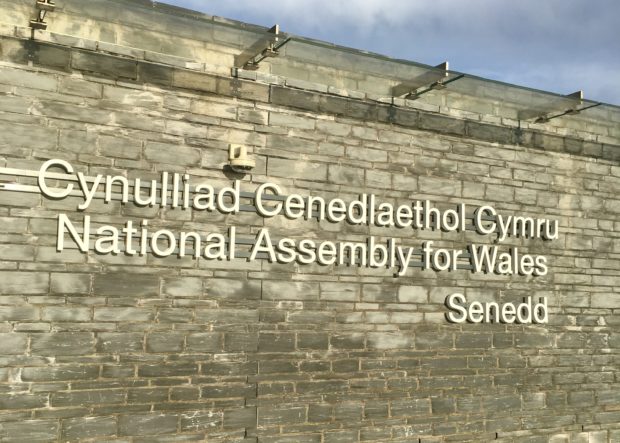 The Senedd’s Petitions Committee has considered a campaign to create a National Task Force to look into the causes children’s mental health.

The proposal was put forward by The National Organisation for Children’s Mental Health.

In response to the petition, a spokesperson for the Welsh Government said it already had a Joint Ministerial Task and Finish Group which it says “brings together key partners across health and education […] to ensure our resources are targeted to have the maximum benefit.”

But the Director of the social enterprise behind the the petition, Geraint Evans, says that “instead of trying to just focus on increasing the resilience of children and young people” the idea behind the task force is to look at root causes of the issue and recommend preventative measures.

Some Assembly Members, such as Conservative AM David Melding, have welcomed the proposal.

Mr Melding, who has previously spoken about his own struggles with anxiety and depression, says the idea of “bringing together people that are directly affected by this, and getting them to come up with proposals for the Assembly to work through” is “an excellent development”.

The Welsh Government has today maintained that mental health in children and young people “is an absolute priority” and that it recently announced more than £7m to support children’s mental health, including in schools.

Rob Williams, Director of the National Association of Head Teachers – which supports the idea behind the petition – says a variety of factors contribute to the “complex” landscape of mental health issues for young people in Wales. These include social media and “manifestations of austerity issues which have put pressure onto families”.

The Welsh Government has recently updated its 10-year strategy for mental health for people of all ages. The Children, Young People and Education (CYPE) Committee also published a report , ‘Mind Over Matter’, last year which addressed some of the issues facing young people and their mental health.

The Petitions Committee has asked the CYPE committee to consider and respond to this latest petition.

The Welsh Government Department of Health and Social Services has also been asked to respond.