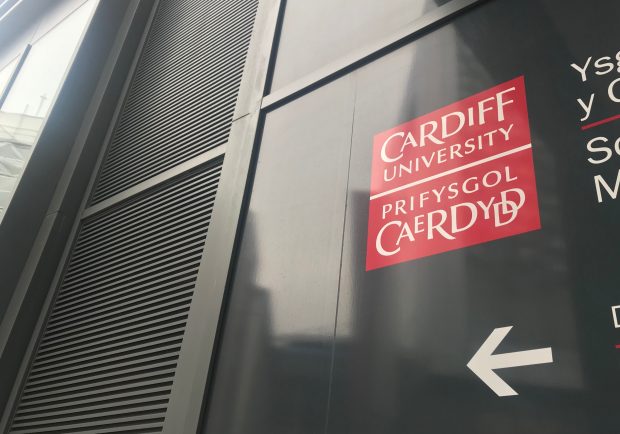 A union has warned that staff cuts will “inevitably harm the quality of student provisions at Cardiff University.”

The Cardiff University branch of UNISON released a statement that raised concerns over plans to cut 380 jobs.

Branch Secretary, Katie Hall, said, “There is a lack of transparency and we don’t believe the university is giving the trade unions the full story.”

In an email to staff, the university’s Vice Chancellor, Colin Riordan, announced the job cuts.

On Twitter today university staff and management have clashed over what the cuts may mean.

The following is clear: No replacement hires when staff leave. Hiring freeze. VSS, with possible compulsory redundancies. No raises, except five-figure performance bonus for VC.

However, Deputy Vice Chancellor of the university, Professor Karen Holford,  had this to say.

Just want to correct misperception: there is no hiring freeze, as those recently recruited will confirm. We have recruitment controls. No proposals for compulsory redundancies.

The University posted a deficit of £22.8 million last year after seeing spending rise by 5.2%, whilst its income only rose by 2.5%.

Among the reasons for the cuts, Professor Riordan cites rising staff costs.

The Russell Group is an influential association of the top 24 universities in the country.