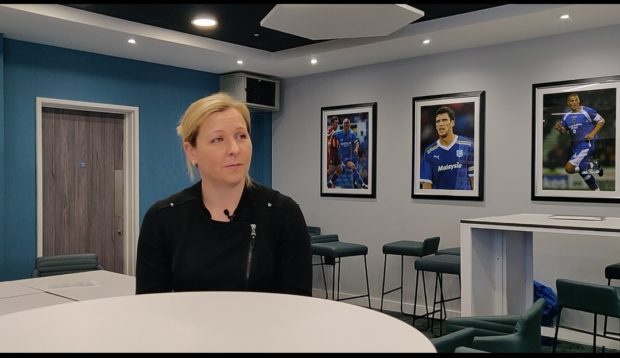 Wales’ womens football team announced their squad this morning ahead of a friendly match against Estonia next week. But Head Coach Jayne Ludlow focused on the issues facing women’s football in Wales as well as the teams’ up and coming game.

Jayne Ludlow, who’s been the coach since 2017, said it was important to focus on development in every area of the women’s game in Wales if the international team is going to continue to create talent strong enough for the international stage.

According to analysis by CJS News there are far fewer teams available for girls under sixteen years old than boys in Wales, despite the number of girls entering the game growing more quickly.

This is something that’s also worrying coaches at a grass roots level. The coach of Camford FC’s womens team , Mark Catton, agreed that there is a problem with the girls’ system. He said: “There needs to be more money invested into the next generation of women in football. The infrastructure isn’t there yet like it is for the men but both genders receive the same level of funding.”

But the FAW believe they are doing a lot to help promote the women’s game and improve the opportunities they have to play football . The Huddle programme is one such project which encourages five to twelve year old girls to play football.

The Wales team face European Qualifier group leaders Norway in April and Jayne Ludlow highlighted the importance of these friendly matches for building momentum. The latest squad has six uncapped players and also a number of youngsters which the head coach says is a good mix of experiences and younger players. 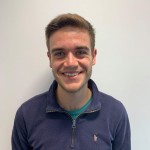