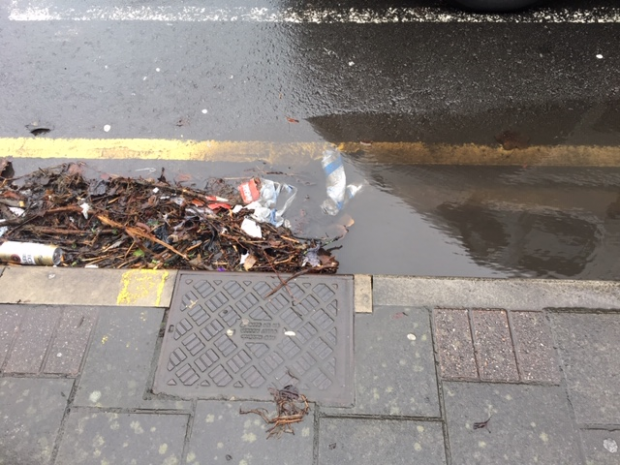 Wheelchair users say they can’t leave the house because of a flooded street in Whitchurch.

Drainage grids on College Road are blocked by sediment left over from building works, rubbish and leaves.

Disabled people now say not enough being done about this issue.

They say more awareness needs to be raised about the problem flooding causes disabled people across Cardiff.

Resident, Paul Gander, says his disabled brother, Jack, can’t get to school because of the amount of water on the road.

“It’s a drop kerb which allows Jack to come off the kerb and cross the road to go to school which he can’t use when there’s heavy rain because of the large puddle.

“It’s an issue that’s been going on for quite a while and it seems to get worse and worse on other roads in Cardiff with the re-surfacing work being done and they don’t seem to take this into consideration”.

This issue for wheelchair access is also a problem in other areas of Cardiff.

Matt Hanlock, a wheelchair user who commutes in to the city says it’s a daily struggle.

“It was pretty lousy this morning, I get the train in and I push along the pavements to catch it.

“It’s an issue for wheelchair users and ambulant people”.

In a statement, Disability Wales said “It’s disappointing to hear of the difficulties disabled people are facing in Whitchurch.

It’s unacceptable that disabled people are being prevented from accessing local facilities. We would like Cardiff Council to act quicker to carry out the necessary repairs to solve this issue.

“We want more action from the Welsh Government and Local Authorities to ensure that access is considered in planning applications for new public and private facilities including hospitals, restaurants, retail and leisure spaces.”

In a statement, Cardiff Council said “This matter is being looked into and highway engineers have visited the site”. 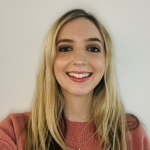