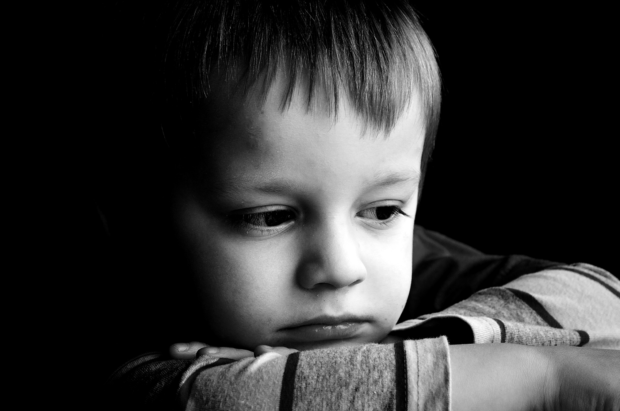 A bill is expected to pass through The National Assembly tonight, which means parents can be prosecuted if they smack their children. A similar law was passed last year in Scotland, making it the first nation in the United Kingdom to introduce a smacking ban.

If Assembly Members approve the plan it will remove the defence of “reasonable punishment” which has been in force since the Victorian period in England and Wales.

The Welsh Government says parents and guardians will still be able to discipline effectively but the time when it was acceptable to strike a child to punish misbehaviour had gone. Julie Morgan, the Deputy Minister for Health and Social Services, said: “We are sending a clear message that the physical punishment of children is not acceptable in Wales.

South Wales Police Chief Constable Matt Jukes said it would be “unlikely” people “are going to start, in vast numbers, picking up the phone to report things to us”.

Be Reasonable are a group who are against the ban. They say the Welsh police force have no idea how the smacking ban will affect police budgets, staffing levels and parents. They also say a consultation of 650 people showed two thirds of people said they didn’t want the law changed.

But the Assistant Director of Policy at Barnardos Cymru, Menna Thomas disagrees. She spoke to CJS News earlier today explaining that the smacking ban is positive for Wales, and criticises the opposition. ” It’s quite irresponsible to be frightening parents into thinking they’ll be criminalised whereas in fact, this legislation is about supporting parents them to continue and to better manage their close relationships. Essentially it’s putting a child’s right to protection on a par with that of adults.”

The bill is expected to pass through The Assembly later on this evening. If approved the ban will be implemented in 2022. 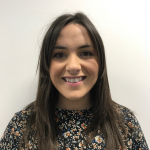