Detective urges those in abusive relationships to come forward 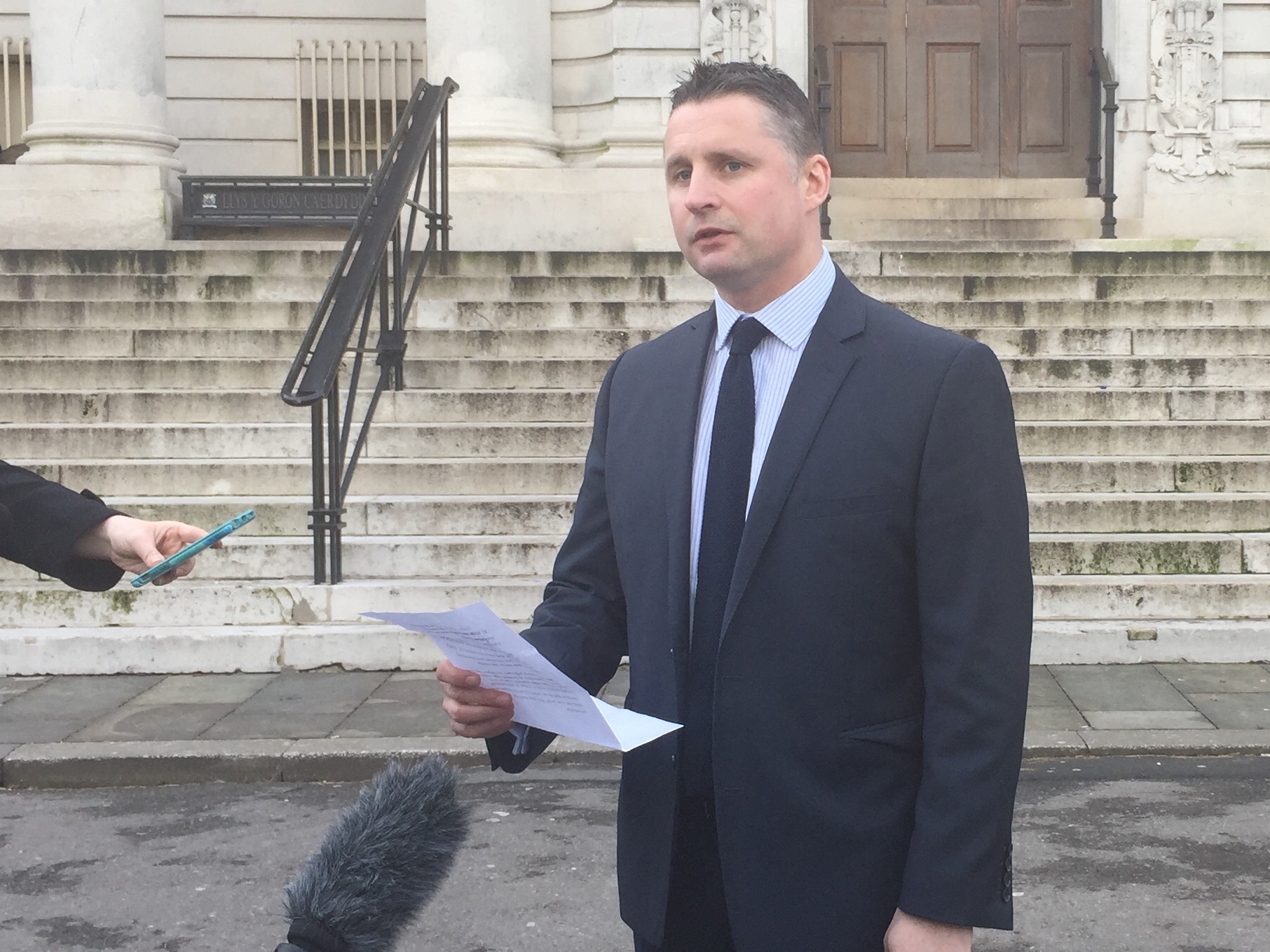 A Cardiff chef has been found guilty of murdering his girlfriend Xixi Bi today after six hours of deliberation by a Cardiff jury.

After a jury’s unanimous verdict on Jordan Matthews, 24, Detective Chief Inspector Gareth Morgan made an appeal from the steps of Cardiff Crown Court urging people in abusive relationships to report them.

Detective Morgan told The Cardiffian: “I think it’s a very tragic case, a case of domestic violence on a young girl studying in Cardiff. We want to send out a message that people shouldn’t have to put up with that abuse.

“This is not a case of one incident, there was previous broken ribs and previous bruises. We want people to know that we will and can get them out of these relationships.”

Detective Morgan said: “Xixi Bi was enjoying her life living and studying in Cardiff, but that tragically changed when she met Jordan Matthews. Matthews identified the vulnerabilities that Xixi Bi had and exploited them with his controlling and abusive behaviour.

“We must work together as police, partners and communities to protect the vulnerable and I would urge anyone in a relationship, whether there is physical or mental abuse, to report it in confidence.”

The victim’s family and the Crown Prosecution Service will release a statement after sentencing, which is scheduled to start at 10.30am on Monday.