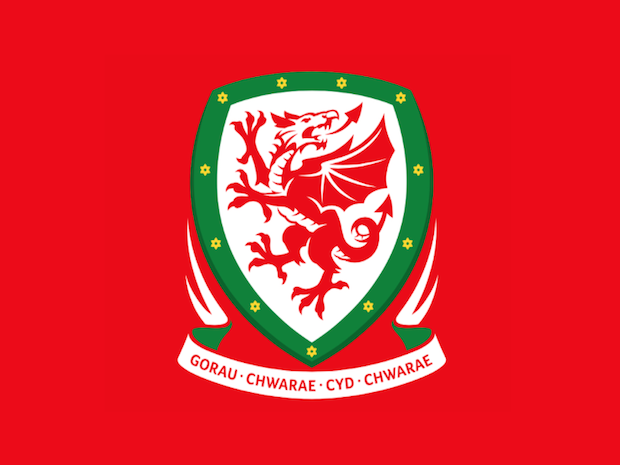 WALES women finished the group stage of the Cyprus Cup level on points with holders Switzerland after a battling 0-0 draw yesterday.

The Swiss – ranked 18 places above Wales – were made to sweat by Jayne Ludlow’s side. Natasha Harding rattled the crossbar, while record goalscorer Helen Ward had an injury time effort parried away by Nicole Studer. Switzerland were placed above Wales in Group A on goal difference.

To Harding, however, the tournament was about “[gaining] experience for the girls.”

“That will really help us in our World Cup qualifying campaign,” said the veteran striker.

Boss Ludlow agreed, adding that she could not have asked any more from her charges. “Hopefully we can carry that performance into our final match,” she said.

Wales take on Austria in Larnaca tomorrow morning for seventh place. The Swiss, meanwhile, travel to Paralimni to play North Korea in the third-place playoff. 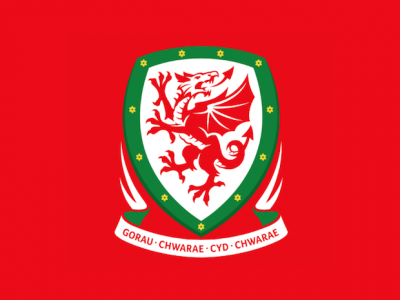 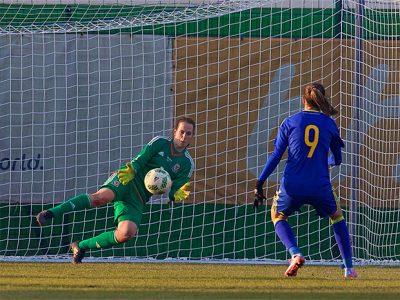