Creigiau golf club down to last four in Spanish final 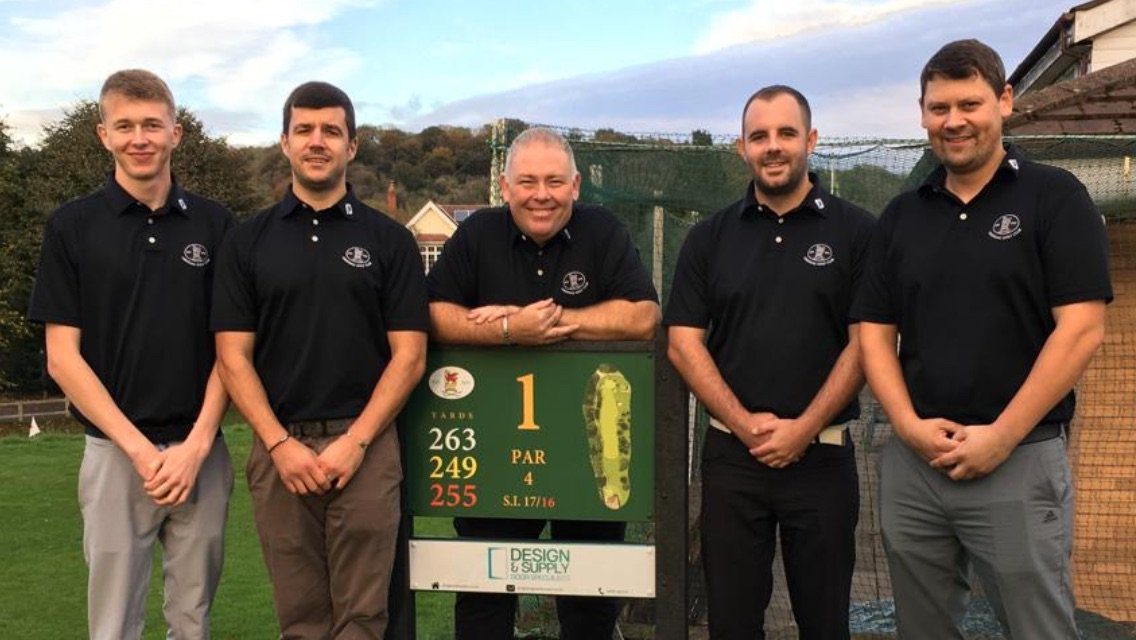 A TEAM from Creigiau Golf Club is off to Spain later this month for the finals of a competition entered by nearly 600 clubs.

Victory over Lanhydrock Golf Club in Plymouth gave Creigiau a place in the Grand Final of the 2018 Annodata Matchplay to be held in Monte Castillo.

After six rounds of hard-fought contests, Creigiau’s 4-1 triumph over the Devon side assured them of one of four places in the Grand Final.

Team manager Rob Forward, 47, a claims technician at a loss adjustment firm, said: “This is a great achievement. When the lads are on form they’re hard to beat.”

Every round, five players from each club play against each other in a singles matchplay format. The winner of each match gets one point, if the match is drawn both teams get half a point. Creigiau Golf Club is located in the quiet west Cardiff village of the same name.

The highlight of Creigiau’s campaign came on August 5, against Wrag Barn in Swindon, when Nick Voleinik holed the last putt of the last match to seal a har-fought 3-2 victory.

Mr Voleinik, 36, a sports development officer, said: “The putt was only three feet, but my nerves were jangling. I was relieved when it went in.”

Creigiau’s success is noteworthy given the calibre of teams they beat. Mill Ride Golf Club, two miles from the world-famous Ascot racecourse, is looked after by one of only 20 Master Greenkeepers in the world.This did not stop Creigiau beating them 4-1 away.

Mr Forward said: “Our team spirit got us through. The lads gel together really well and that’s very important when the games get close.”

Creigiau has about 600 members and hosted the area final of the 2018 Coronation Foursomes competition, an event recognised by golf’s ruling body, the Royal and Ancient. The course prides itself on its ability to deal with tough conditions.

Harold Edwards, 72, the club’s Match Captain, responsible for managing competitions and handicaps, said: “Creigiau is a very friendly golf club, with excellent reviews and facilities. Members will always offer you to join their game.”