Home > Uncategorised > Spring, the equinox and the super moon

Spring, the equinox and the super moon 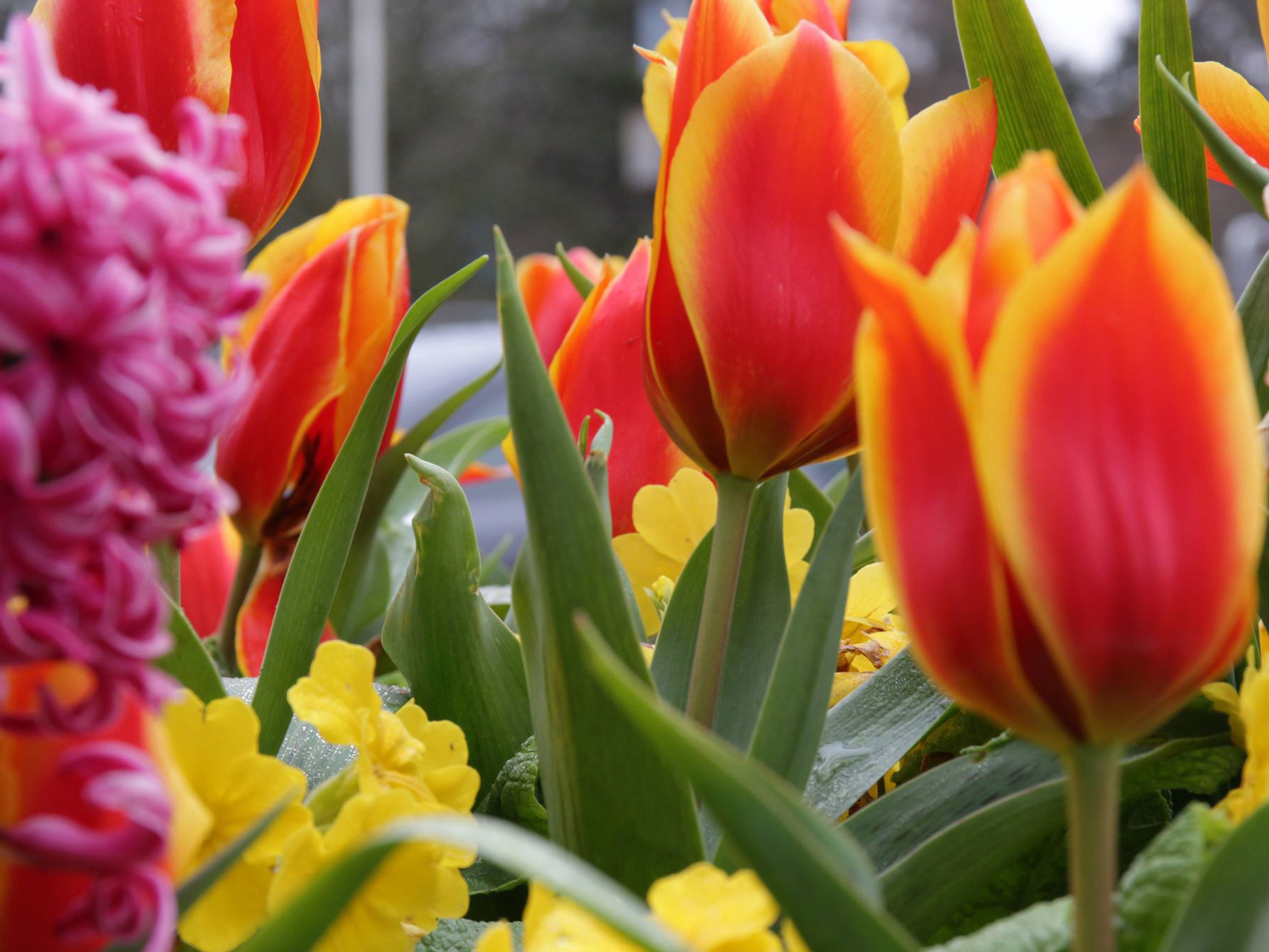 IT IS the first day of spring and Cardiff is abloom with daffodils. March 20 marks the end of winter and this year it also coincides with the equinox and the full moon.

What is the equinox?

The equinox happens twice a year and marks the moment when the sun crosses the celestial equator and day and night are of equal length. The first equinox is in September and the second is in March.

What is the super moon?

A super moon is a full moon which looks larger than normal because it’s the closest the moon comes to the Earth in orbit.

But this isn’t any ordinary super moon. Native Americans also call it the Worm Moon because it coincides with the time of year earthworms start to emerge from the soil in the spring thaw.