Home > Long Reads > Soapbox: Being young in 2014 is terrible

Soapbox: Being young in 2014 is terrible

Being a young person in 2014 is a tough gig. Not only does youth unemployment remain stubbornly high, but the older generations, not content with obliterating the economy, now want to deny their children all the privileges they enjoyed.

Last week, Tory employment minister Esther McVey said spoilt youngsters should get over themselves and apply for entry-level jobs in Costa.

Maybe nobody told her about the Costa in Nottingham last year which received 1,700 applications for just eight positions.

And anyway, God forbid a young person should go through years of expensive study financed by loans and part-time jobs and actually expect to get something out of it.

For young people today, high-powered careers like Miss McVey’s lie at the end of a long road of internships, unpaid work experience and expensive qualifications.

Even then, success often hinges on knowing the right people.

Unemployment isn’t the only thing dragging young people down. The rise of social media has all but destroyed the carefree experimentation of youth.

Now every drunken teenage moment is plastered across Facebook and Twitter for future employers to peruse at their leisure.

Every silly misdeed and ill-considered utterance is catalogued and stored, awaiting the perfect moment in which to reappear and ruin lives.

Just imagine if social media had existed when David Cameron was tearing around Oxford with the Bullingdon Club and you start to get an idea of what this means.

Yes, it’s official: being young in 2014 is pretty damn terrible. So why not give the kids a break, Esther?

Esther McVey, social media, unemployment, young
You may also like 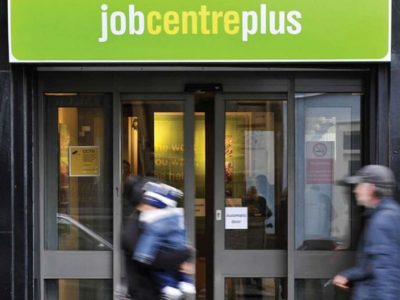