Cardiff teddy bears have taken a leaf out of Doctor Who’s book and embarked on a whirlwind tour of planet earth.

Sarah Salter with one of the travelling bears

Doctor Who-inspired cuddly toys at Cardiff Bay’s Tourist Information Centre are being tracked as they are bought by new owners and taken around the world.

The location of the bears is charted on a large map displayed on the wall behind the tills, with pins marking out where the bear’s new owners call home.

Some have already travelled as far afield as Vietnam and Australia.

And now the worldly little bears even have their own twitter account, where owners can tweet in pictures of them in their new homes around the globe.

Looks like bear has been living in luxury! “@BonitaHanwright: Not long before I headed back to Australia. pic.twitter.com/62uOngyqfL”

So far pictures have come in from a beach near Ho Chi Minh City, the Arc de Triomphe in Paris and a home in Australia.

The Twitter account was set up at the end of December to track the bears as they embark on their new lives.

A bow tie bear outside the Arc de Triomphe

The bow-tie bears play on the catchphrase of Matt Smith’s 11th incarnation of Doctor Who, famous for his eccentric style and love of flamboyant neckwear.

Each bear sports a T-shirt with the slogan “bow ties are cool”, said by Matt Smith when he played the Doctor.

Doctor Who’s success has led to Cardiff Bay becoming an essential tourist destination for fans seeking out the BBC studios where the series is filmed.

The travelling Whovian bears were the idea of Sarah Salter, a tourist information officer at the Cardiff Bay centre, who started the scheme in September last year.

She said: “We are always looking for products that are unique to us and we have a lot of science fiction fans that are coming to visit.

“A lot of them are coming here for Doctor Who and we wanted to provide something for them.”

She added: “Many people travel with a bear anyway. This bear is a travel companion through time and space.

“We were surprised how far afield people are coming from. We hadn’t realised quite how many countries Doctor Who goes out to – it was quite nice to see.”

Fiona Marcenaro, a tourist information officer at the Cardiff Bay centre, said: “When people buy one we ask them where he’s going and then we have a big map on the wall which we put pins in to mark where in the world they’ve gone.

“There are ones in Chile, Texas, Michigan, Nova Scotia, Perth and Melbourne in Australia, and Indonesia and Vietnam.”

The bow-tie bears are on sale at Cardiff Bay Tourist Information Centre for £4.99. 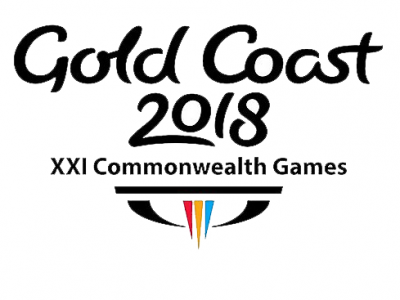 More than 40 Cardiff athletes to head to Commonwealth Games 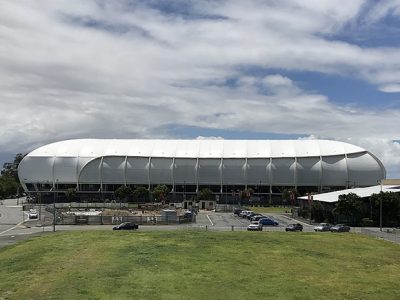 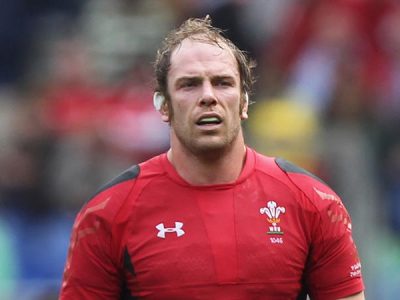