With most manufacturers pushing their engineers to come up with ever more economical engines, its easy for them to neglect the things that make a car fun to drive.

But with the Fiesta Zetec ecoBoost, Ford have tried to balance the two.Its one litre engine can eke out up to 76 miles to the gallon, and comes in 100 or 125 brake horsepower versions.

It’s an impressive feat of engineering and they boast the three cylinder engine block is small enough to fit in your aeroplane hand luggage, if you could find a reason to fly such a hunk of metal around the world.

To help save fuel there are even little electronic arrows above the rev counter reminding you of the most economical point to change gear and a stop/start engine for the stop/start morning commute.

Such economy does come at a price though. The ecoBoost models start at £13,500 while the basic fiesta is available from £8,995.

It’s useful to be able to count the pennies when you need to, but there’s enough oomph in the tiny engine when you put your foot down to make easy work of an overtake or for comfortable cruising at higher speeds.

Even at those higher speeds it handles superbly, feeling sharp and direct as you turn the wheel with very little roll while cornering.

A five star Euro Ncap crash test rating and an option, on some models, to set a speed limit warning and maximum audio limit mean the Fiesta can be a good for worried parents of first time drivers.

The centre console does look a bit too complex, with all manner of buttons and knobs with a number of nifty functions.One optional extra will play music, make and receive calls or read out text messages wirelessly from your phone, all with voice commands.

Though it feels small to drive, there’s plenty of room in the back even for the freakishly tall and enough space in the boot for a family’s weekly shop.

The Fiesta Zetec is a truly versatile little car, and it covers all bases well. Though perhaps lacking the wow factor of its sporty ST big brother, it will certainly help your wallet in the long run.

Ford have succeeded where many others have failed – they’ve made a safe, economical hatchback that’s brilliant fun to drive. 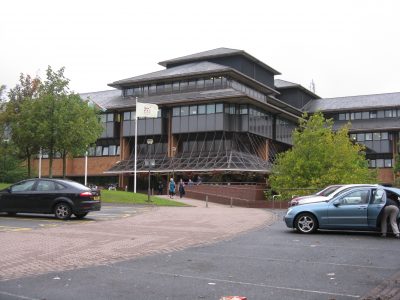 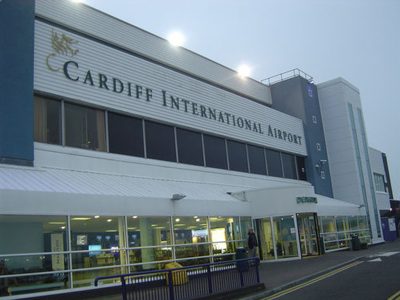