Hidden Identity the pick of the Welsh at Cheltenham Festival

Ballyglasheen was a non-runner in the Triumph Hurdle at Cheltenham today, a race won by 10/1 Tiger Roll.

Tim Vaughan pulling his horse on the final day of the festival was a disappointing end to a solid week for South Wales trainers.

Trainer Evan Williams,who runs a yard based in Llancarfan, and Vaughan who runs one in Cowbridge, told The Cardiffian last week going would be tough for the majority of their runners at the world’s greatest jump festival.

The pick of both trainers’ horses was Vaughan’s Hidden Identity, who came a strong fourth in the OLBG Mare’s Hurdle on Tuesday.

The race was won by odds on favourite, Quevega, who moved late but was ultimately untouchable as Willie Mullins rode her to a record sixth festival victory. However Vaughan will be delighted with eight-year-old Hidden Identity who went into the race at 66/1.

Another of Vaughan’s horses to run well was Ackertac, who came seventh in Tuesday’s Baylis and Harding Handicap Chase. Richard Johnson steered the nine-year-old 20/1 shot to a respectable finish in the 23-strong race, which was ultimately won by Jonjo O’Neill’s 10/1 Holywell, while pre-race favourite Alfie Sherrin, ridden by A P McCoy, finished a place back from Ackertac in eighth.

The 16/1 shot, ridden by Richard Johnson, came in fifth place, while the race was won by 8/1 joint favourite Present View.

Wednesday was a much quieter day for both yards, with only Vaughan’s Le Fin Bois running. The 25/1 French three-year-old, who only recently joined Vaughan’s stable, came nineteenth in the Fred Winter Juvenile Handicap Hurdle.

Now all eyes are turned to The Gold Cup, and whether Silviniaco Conti can topple the mighty Bobs Worth, as a reasonable week for Welsh racing draws to a close.

Cardiff trainers, cheltenham festival, Hidden Identity
You may also like 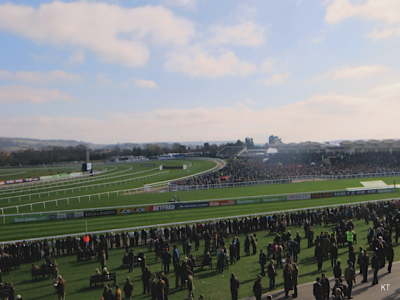 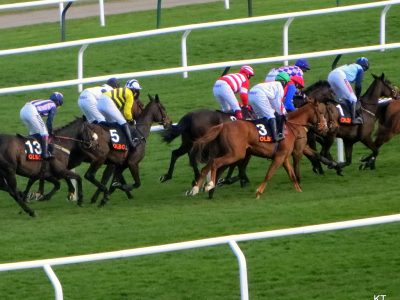