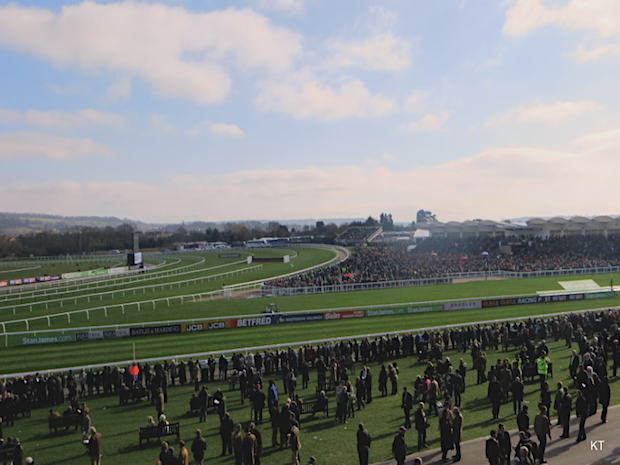 THE Cheltenham Festival may be dominated by the Irish, but one Vale trainer has flown the flag for Wales this week. Report to Base fell during the Novices’ Handicap Chase on Wednesday, while Tuesday’s Champion Hurdle Trophy saw John Constable struggle with a course that was heavy underfoot.

Mr Williams does not, however, believe Cheltenham is make-or-break for a trainer’s season.

“It’s the pinnacle of the sport, but I have to say there’s far too much hype,” he said.

cheltenham festival, Evan Williams, horse racing, Vale of Glamorgan
You may also like 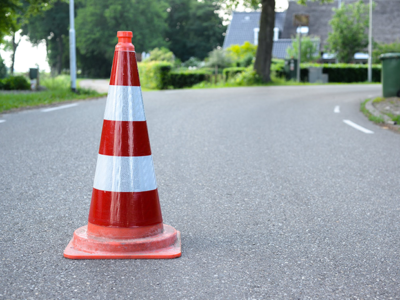