A BODY has been recovered at Beachy Head in the search for a missing Cardiff man, according to police.

Emergency services were called to the beach near Eastbourne at around 8am yesterday after a body was seen near Beachy Head lighthouse. It is believed to be that of missing Cardiff man Aled James Smith.

Beachy Head in Sussex where Aled Smith’s body was found.

Mr Smith, 21, of Roath in Cardiff, was last seen at 3pm on Thursday and his friends and family had been concerned for his wellbeing after he failed to contact them.

He was reported missing on Friday afternoon and South Wales Police had been appealing for information on his whereabouts.

The family of the missing man have been informed. Police say there are no suspicious circumstances surrounding the death. 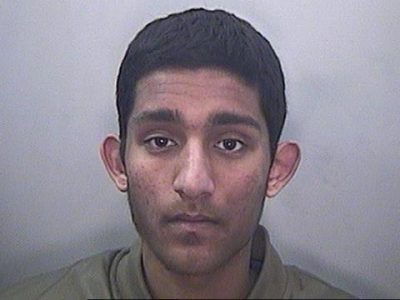 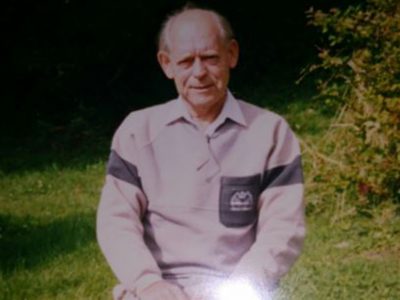 Search called off for missing Llantwit OAP after body is found 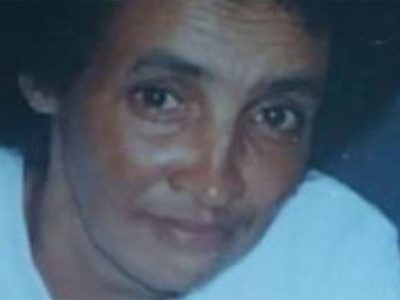